Are the Tory’s Selling Off the Final Part of the Family Silver? 2,610 Huddersfield Housing Association Households & the Right to Buy Their Homes 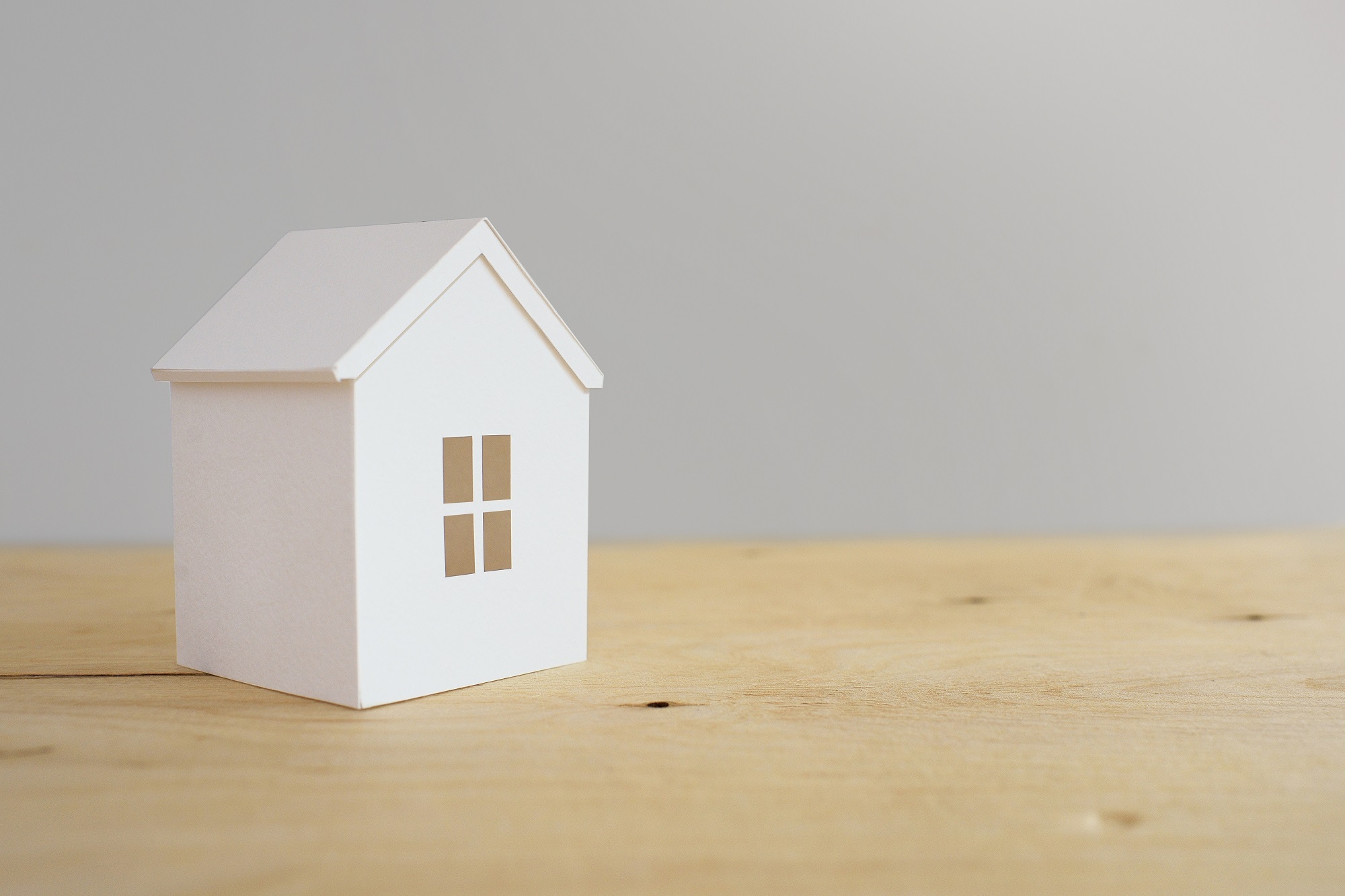 In 1979, Margaret Thatcher was voted in on a Tory landslide with the ‘right to buy your own council house’ being a mainstay of Conservative policy. She encouraged people to buy their own their own council flats and houses, although it might interest you to know, that the council tenant right to buy idea was first proposed in the late 1950s and formed part of the manifesto of the Labour party. Yet Maggie’s version was based on massive discounts for tenants and 100% mortgages (i.e. no deposit). However, the real bugbear was that half the monies raised form the house sales went to central Government and the other half to the local authorities … but that money had to be used to reduce the local authorities debt rather than building new houses - so houses were being sold and not replaced.

The issue, stated by many existing council house tenants, is that those tenants turned homeowners subsequently sell on their ex-council homes at a huge a huge profit, meaning the demographics of those areas has become ever more transient, more specifically, properties that were once council homes are now owned by buy-to-let landlords who rent them out on a short-term basis.

The Tory’s state one of the biggest divides in our British society is between those who can and cannot afford their own home, so plan to establish a new national model for shared ownership which allows people in new housing association properties to buy a proportion of their home while paying a lower/subsidised rent on the remain part - helping thousands of lower income earners get a step onto the housing ladder.

This really created waves in the housing market in the 1980’s and was a contributory factor to the housing crash of 1987 when Dual-MIRAS tax relief was removed by Nigel Lawson. By the selling off of council housing in those years they were accused of selling off the family silver cheaply, thus created the foundation of the buy-to-let boom of the early to mid 2000’s, because of major shortage of affordable housing being sold in the previous two decades.

Yet this time round, note the Tory’s state it is just for new housing association properties, not existing. Also, that tenants will have the right to go into shared ownership - NOT OUTRIGHT OWNERSHIP. This means this policy will have hardly any effect … unlike the Thatcher policies of 1979.