House prices: what are the predictions for 2016? 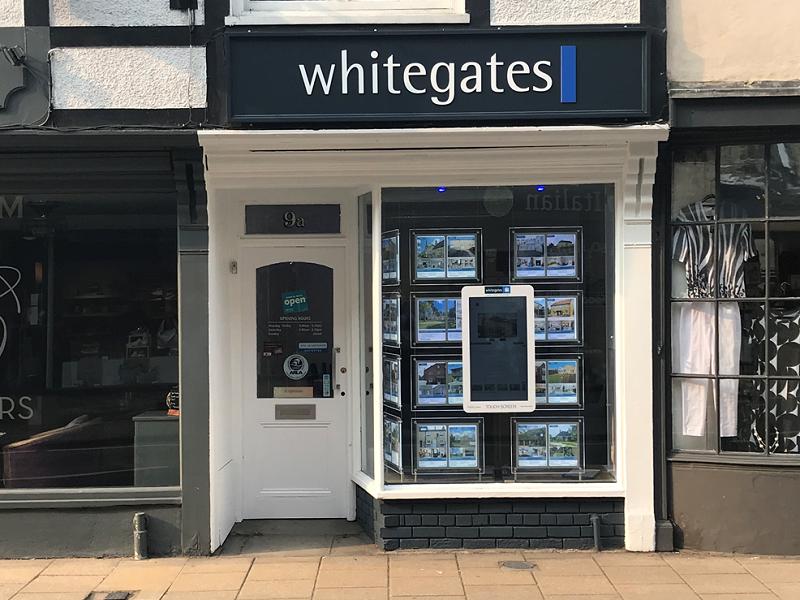 2015 Has been a very busy year for property in Stamford.

The average property asking price has ended the year nearly £20,000 higher than at the start of 2015. This equates to a nationwide rise of around six per cent.

Current forecasts show that we can expect 2016 to continue this trend with increases in demand as consumer confidence reaches record highs courtesy to a strong economy and improved public finances.

Across the UK house prices will rise by 50 per cent over the next decade with The National Association of Estate Agents (NAEA) forecast that the average price across the country will rise from £280,000 to £419,000 by 2025.

In October, buyers made 37 per cent more inquiries to agents, while the number of properties coming onto the market was down five per cent compared to the same period last year. This shows that demand is increasing significantly not only in Stamford but nationwide.

The figures released today show sellers in England and Wales are on average demanding £289,452 for a home, six per cent up on last year.