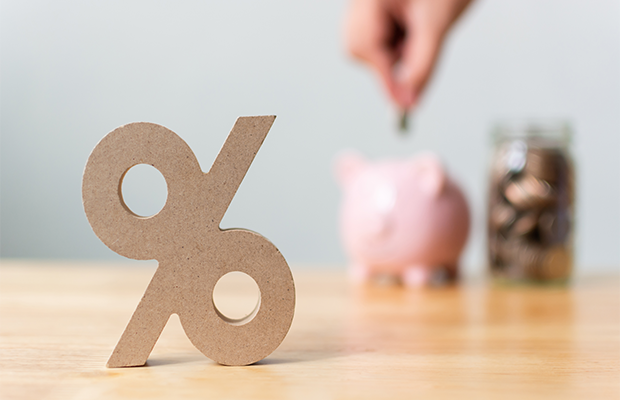 It’s the first time since March 2007 that each region in Britain has encountered all-time price rise records, with the national average increasing to nearly £5,000.

The total amount of sales being approved was a whopping 15% higher compared to the same time in 2019. *

The increase has been put down to property purchasers wanting to secure their new homes ahead of a potential base rate rise, which is looking likely for later this year.

Although more properties are coming onto the market, the amount is still not enough to restock what’s been snapped up.

The shortages look set to continue with the housing market remaining strong, and an additional incentive to buy and fix your mortgage interest rate before a widely expected rate rise.

Looking for your next move? Contact us for a FREE property valuation.