All change? Industry to be asked how to shake-up house buying 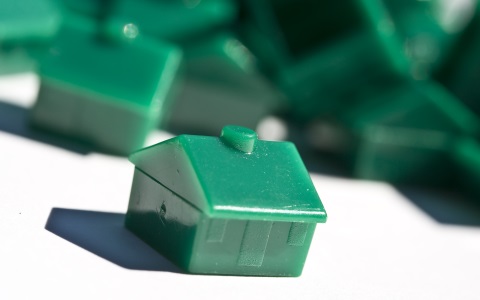 The government is staying tight-lipped about it for the moment but there may be a major shake-up in house buying on the cards - with the industry and public asked to contribute.

The Daily Telegraph says a 'secret meeting' has been held between government representatives at the Department of Business Innovation and Skills and the National Association of Estate Agents - one of the items on the agenda was a possible move to make house buying in England and Wales more like that in Scotland.

The government was reportedly keen on making property sales legally binding at the time an offer is accepted - thus avoiding gazumping - rather than later at contract exchange. It is not known whether the Scottish-style Home Report system was also discussed.

Now it appears likely that there will be a "call for evidence" into how the government could make it quicker and cheaper to buy homes in England and Wales, which BIS will launch before the end of May.

This is in line with a commitment made by the government during the Budget in March, and previous broad intentions made by the Department of Communities and Local Government and BIS to bring more new technology into the buying process, and to reduce the chance of consumers losing money during purchases.

Consumers currently spend £270m a year on failed housing transactions, according to figures from the Treasury.

Any firm proposals for change are unlikely to appear until well into 2017, and they will then be subject to further specific consultation.

Mark Hayward, managing director at the National Association of Estate Agents, is quoted in the Daily Telegraph as describing the English and Welsh buying process as â€œarchaicâ€ and needing reform â€œto allow for as much work to be done before the point of offer as possible."

The government is making no official comment until the call for evidence is made.