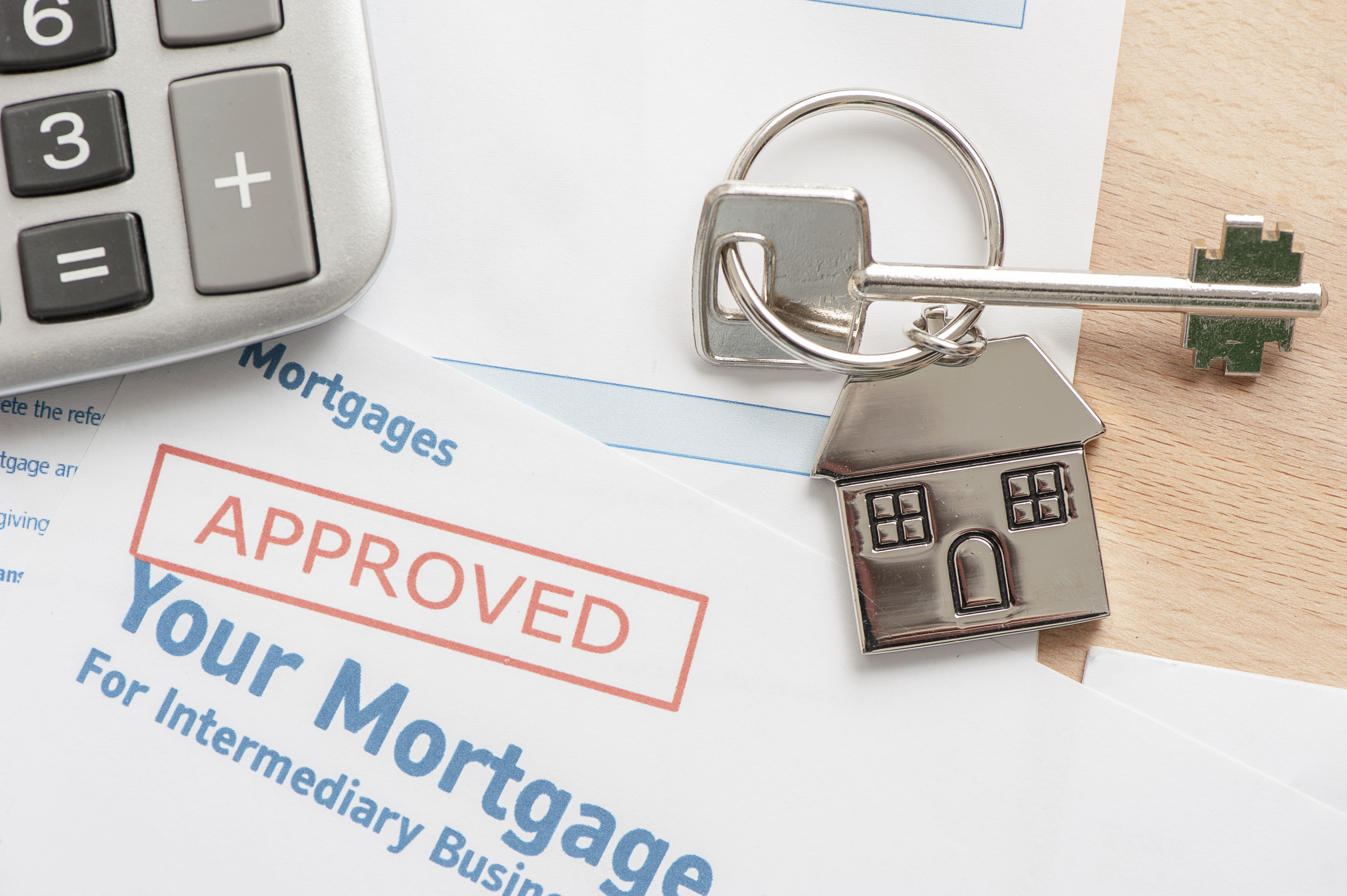 The costs of buy To let mortgages have fallen by as much as eight per cent over the past six months.

Software firm Mortgage Brain says the cost of a five year fixed buy to let mortgage with a 70 per cent Loan-To-Value is now eight per cent lower than it was in March 2016. It claims that with a current rate of 2.8 per cent, the reduction in cost for this product equates to a potential annualised saving of £738 on a £150,000 mortgage.

The cost of the lowest rate three year fixed BTL mortgage at 2.64 per cent and a two year fixed at 2.89 per cent - both with a 70 per cent LTV - have seen a six per cent reduction in cost since March and offer landlords an annualised saving of £504 and £540 respectively.

However, the firm says some two year tracker BTL mortgages have increased in cost.