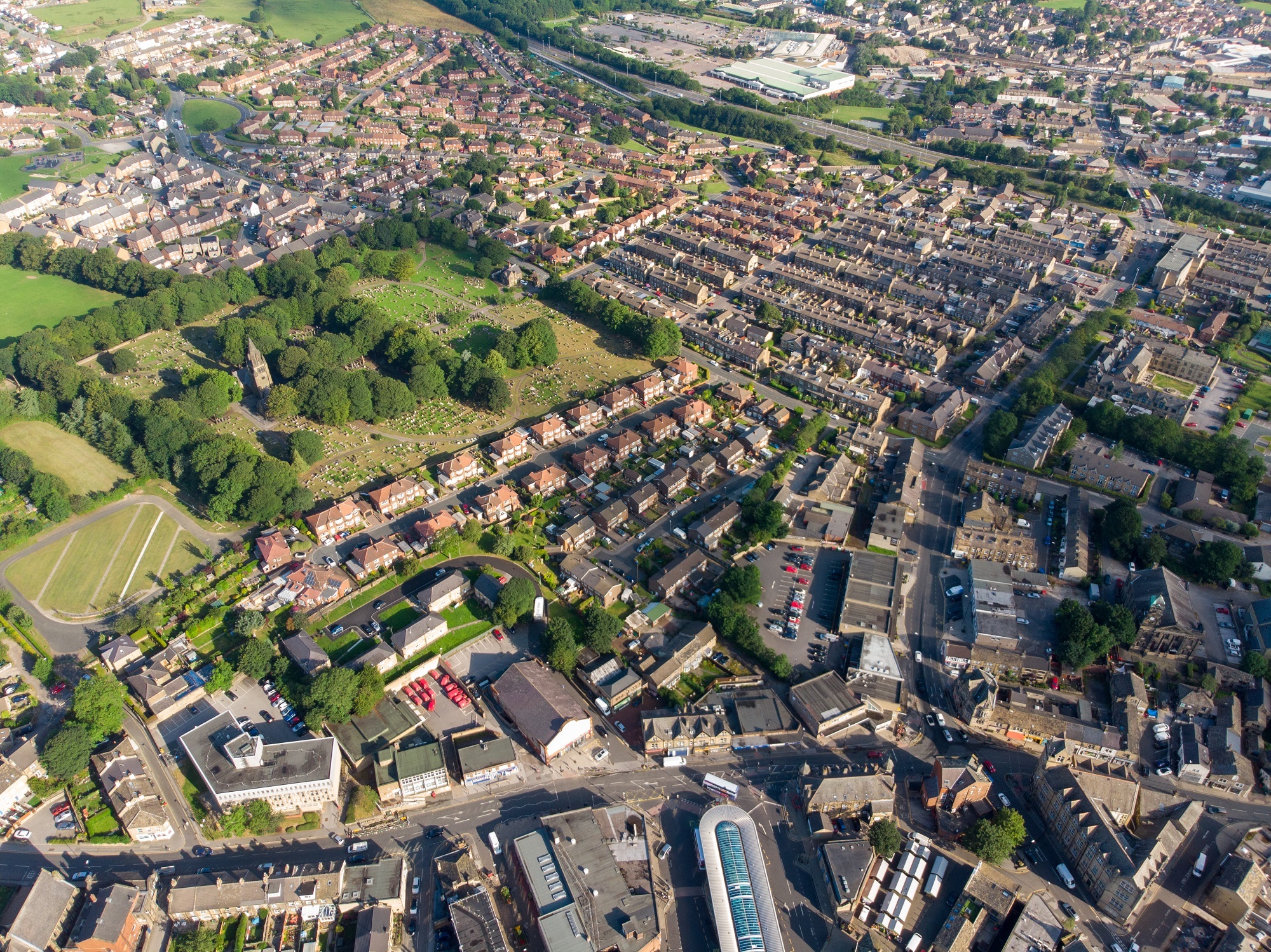 Leeds is one of West Yorkshire’s most popular and diverse cities and the district of Bramley, to the North West of Leeds city centre, is joining its big brother as an area on the up.

With great rail and road links and some superb schools, Bramley is shedding its industrial past to become a blossoming family hub.

Bramley is full of history and although regeneration and development since the 1960s has seen some of its heritage lost, the area is still very much ‘old Leeds’ but with an up and coming feel.

Located between Stanningley and Kirkstall, Bramley is just over four miles from central Leeds, close to road and rail links for both Leeds and Bradford.

The River Aire runs through the north of the area, while Bramley Fall Park is a large open space enjoyed by those who live in the area.

Property for sale in Bramley

Bramley has a good mix of properties and the area’s average asking price of £143,744 puts it well below the UK national average and also significantly below nearby Leeds.

Houses for sale in Bramley

Bramley has a great selection of period terraces dating from more than 100 years ago and built in dark brick.

As well as larger detached and semi-detached houses dating from the same period, some new properties have sprung up in recent years, too, thanks to regeneration in the Bramley area.

These homes are popular with families looking for value slightly further away from Leeds, but with the same great standard of schools and open space.

Flats to rent in Bramley

Flats to rent in Bramley are a great mixture of converted period terraces and 1960s / 1970s conversions, as well as purpose-built properties that have emerged as the area has grown.

There’s real value to be found in Bramley rental properties, too, with one and two-bedroom flats available for between £450 and £700 mark.

Houses to rent in Bramley include many of those quaint period terraces, as well as semi-detached homes and a three-bedroom example is likely to cost around £650.

Bramley’s proximity to the Leeds city ring road mean most of West Yorkshire’s main motorways are within easy reach for commuters.

The M62 to Hull and Manchester make both cities reachable in around one hour 30 minutes from Bramley, while Leeds is a mere 15 minute drive away.

On the trains, Leeds is 10 minutes from Bramley, while Manchester is one hour 15 minutes on a direct service from Bramley station.

Although Leeds is on the doorstep, Bramley’s own shopping centre is home to the likes of Tesco, Boots and Costa Coffee.

The centre of Bramley, around Lower Town Street, also has an array of stores and independent shops.

Things to do in Bramley

If you’re living in Bramley, you get a flavour for West Yorkshire’s stunning heritage from day one.

A visit to Kirkstall Abbey, one of the UK’s best examples of a mediaeval abbey, is a must, while sport lovers should take in some high-octane action at Wetherby Racecourse or a Championship football clash at Elland Road, Leeds.

And if you like things a little more tranquil and peaceful, head over to Roundhay Park in Leeds where there is a sports arena, two lakes and a kids play area.

On a wet day, head to Jigsaw Gyms play site in Stanningley where the little ones can run around for hours while you enjoy a coffee and slice of cake.

Whitegates prides itself on being Bramley’s number one agent and our team would be delighted to help you with your next purchase or rental property.