Everything you need to know about living in Crewe 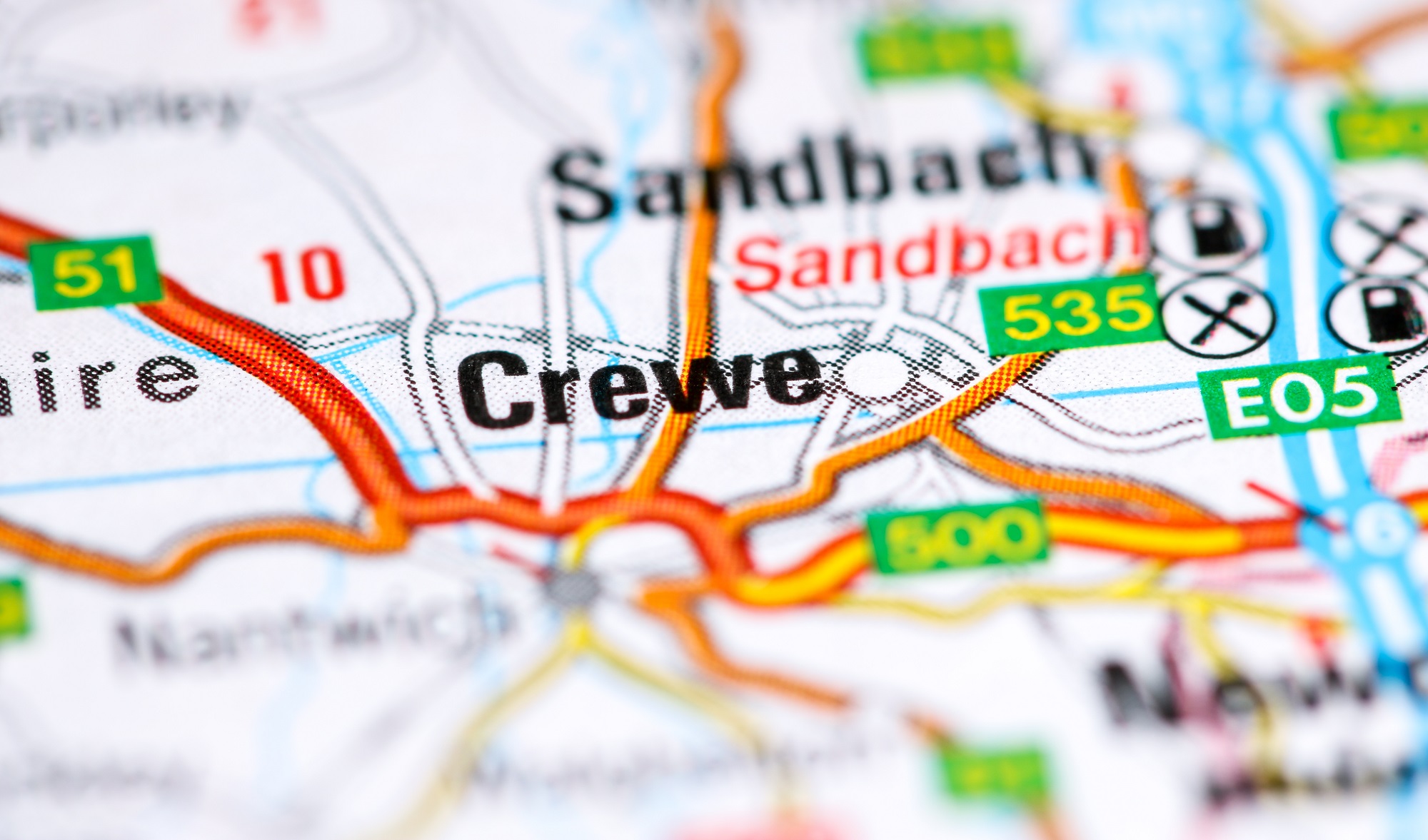 Best known for its railway heritage, Crewe has much to offer the home buyer besides great transport links on the railways.

Close to the rural gems of the Peak District and North Wales, the Cheshire town is also ideally placed for city workers being just 35 miles south of Manchester and less than 50 miles from Liverpool.

Indeed, Crewe was ranked the best place to live in the UK outside of London by Property Week as recently as 2016.

Sat neatly in the North West pocket between Stoke-on-Trent, Manchester and the glorious Peak District National Park, Crewe attracts a genuine mix of families, commuters and workers in the town itself. 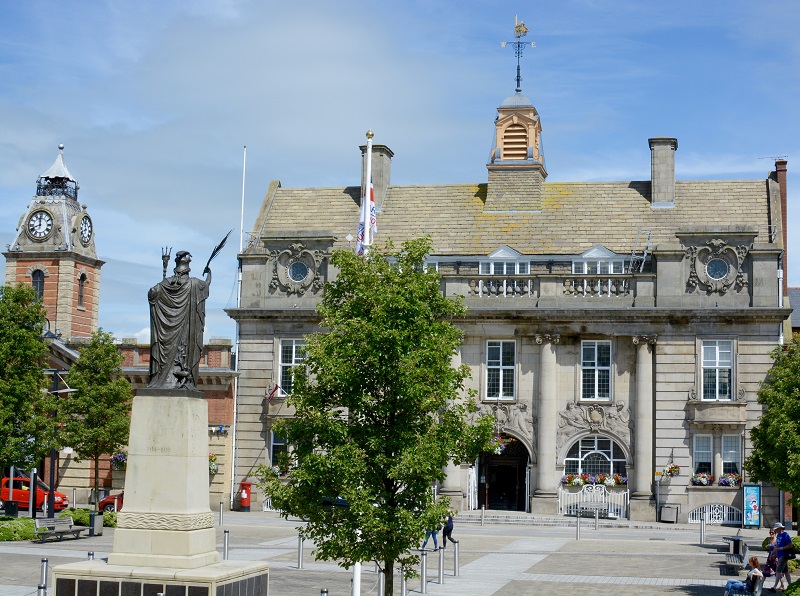 Houses for sale in Crewe

Crewe, like much of Cheshire, offers plenty of great properties for families, couples or single buyers.

Flats for sale in Crewe

Crewe's stock of flats is made of up of older conversions and newer purpose-built properties.

Commuters living in Crewe are spoiled for choice when it comes to transport links to some of the UK's major cities.

On the roads, the M6 between Birmingham and Scotland runs just east of Crewe via the A500 and provides great links to Manchester, Liverpool and Preston.

The A51 runs to Chester, while the A534 takes drivers into North Wales and Wrexham.

The fastest trains from Crewe to London Euston arrive in the capital in a very appealing 90 minutes. 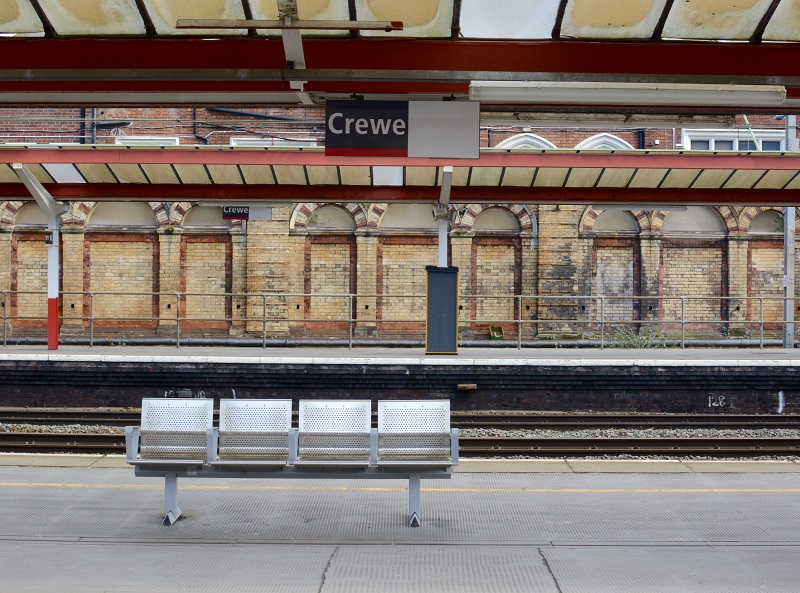 Crewe's main shopping area is the Market Shopping Centre in town, which is home to River Island, Argos, Roman and Ernest Jones among others.

There are also branches of New Look, Next and Sports Direct in the town centre.

Away from town, the Grand Junction Retail Park, which was built on the site of the old Crewe speedway stadium, is home to Boots, Currys PC World, Halfords, Laura Ashley, Next and TX Maxx.

Eating out in Crewe

As well as a host of more common branded eateries in places like the Market Shopping Centre, Crewe is also home to a good selection of independent restaurants and coffee houses.

Lovers of Asian food should try Thai Corner on Nantwich Road, which serves a host of traditional, classic Thai dishes and curries.

For a top Sunday roast, meanwhile, head east to Haslington at the Hawk Inn. As well as a traditional home-cooked roast, the venue boasts a variety of real ales to wash down those roasties.

Things to do in Crewe

Crewe's railway history should be taken in with a visit to the Crewe Heritage Centre.

Located close to the town centre in the heart of the Grand Junction Railway, it's a train enthusiast's dream.

Theatre-lovers should check out the Lyceum, which puts on a wide variety of shows throughout the year and has been part of Crewe's nightlife for more than 100 years.

Sport fans should head to Alexandra Park for a Crewe Alexandra game in League Two - checking out the club that produced such greats as former England stars David Platt and Frank Blunstone.

On a rainy day, Crewe's Odeon cinema has five screens so there's bound to be a great film to take in with the little ones.

If the weather is set fair, head for Queens Park where the kids can amuse themselves at the park's play area while you take in a relaxing coffee in the Pickle Jar cafe.

Finally, the Funstars triple-floor soft play site is a great option for parents when the weather is bad.
If you're looking at moving to Crewe check out our properties for sale and to rent, or get in touch with Whitegates Crewe who will be happy to answer any questions you have.
* Statistics from Rightmove, correct at May 2019
** Statistics from Zoopla, correct at May 2019