Area Guide: Everything you need to know about living in Huyton 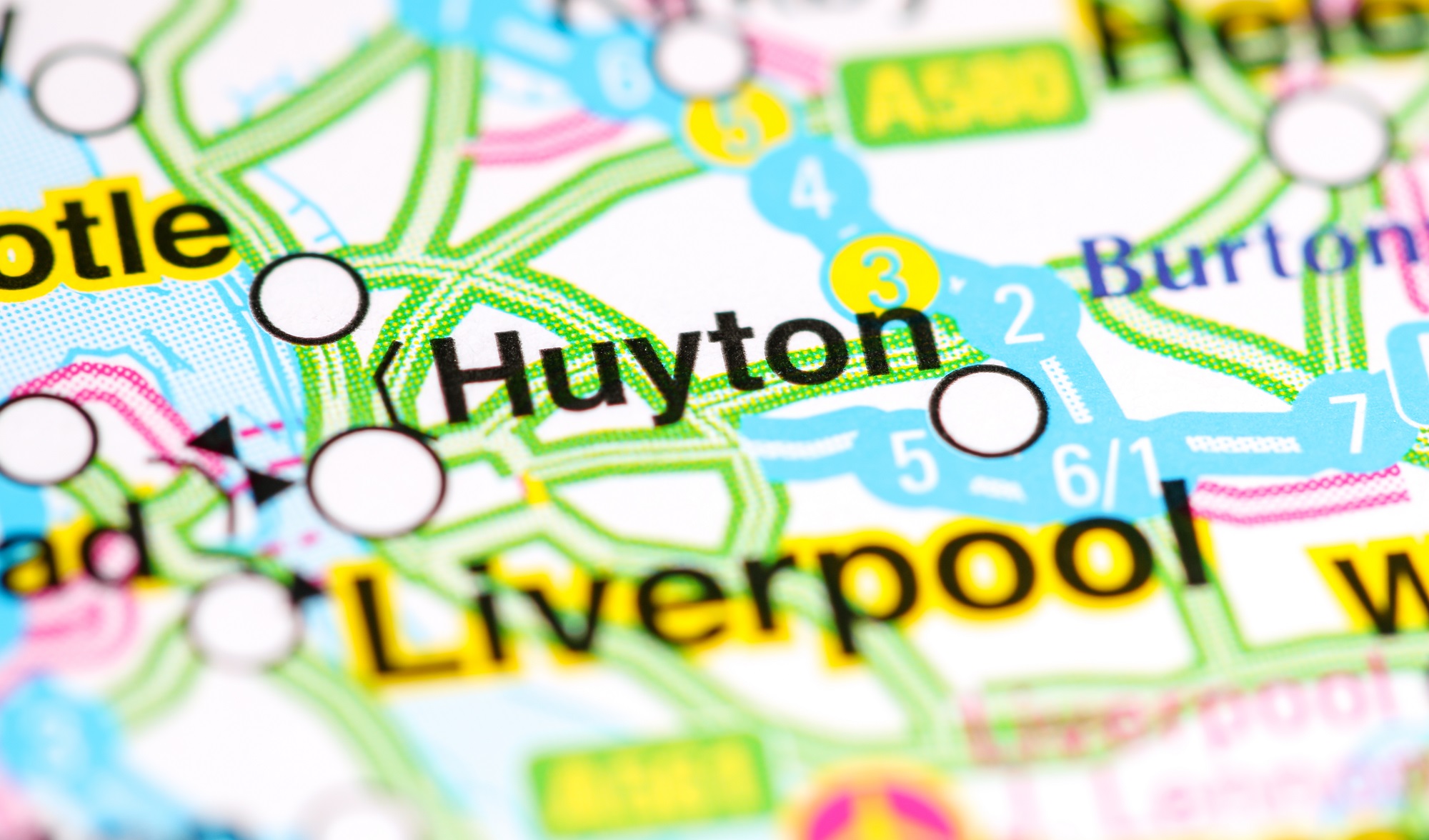 You only have to look at the town's famous faces to see why the area is almost as well known as its lofty city neighbour.

In football terms, Huyton is something of a hotspot for talent. England stars Steven Gerrard and Peter Reid hail from the town, as do David Nugent, Leon Osman and Joey Barton.

But there's far more to this popular part of Merseyside than Beatles and footballers...

It's claimed that everyone in Huyton knows someone who is related to former Liverpool captain Steven Gerard.

And it's that local, community feel that sees families and homeowners remain in the town.

It's quieter than Liverpool and has more of a village feel, but retains brilliant transport links to the city and St Helen's, Wigan, Warrington and Manchester further east.

If you love your sport then Merseyside loves you - two Premier League football clubs in Everton and Liverpool are a way of life for Merseysiders, while the Rugby League hotspots of Lancashire and Yorkshire are only a stone's throw away.

Huyton also boasts some stunning green space thanks to the popular McGoldrick Park and Sawpit Park.

From terraced properties to larger detached family homes and new builds, Huyton offers excellent value whether you are a first-time buyer or looking to trade up.

Houses for sale in Huyton

Property prices in the North West have been less affected by the UK's ongoing Brexit uncertainty than further south.

Prices in Huyton have grown consistently, rising by 11% in 2018*. Most of the properties sold during last year were semi-detached homes at a very achievable average of £144,092, while terraced homes were available for less than £100,000.

To view all Whitegates properties for sale in Huyton click here.

Houses in Huyton to rent

Some of Huyton's best rental properties are three-bed terraced homes, which are available for just over £600 per month in some cases.

Just north of the M62, Huyton's superb links to both Liverpool and Manchester make the town a road commuter's dream.

The M57, M58 and M6 are also nearby completing Huyton's links to major towns and cities in all directions, as well as North Wales.

On the railways, Liverpool Lime Street is less than 15 minutes away from Huyton, while Manchester Victoria is just over 45 minutes.

Lombard Shipping & Forwarding, a freight and logistics company, is one of the biggest in Huyton.

Retail giant B & M, meanwhile, is based in Liverpool, while the city's John Lennon Airport and two Premier League football clubs are also big employers on Merseyside.

Savings company Park Group is based on the Wirral and nearby Warrington, Runcorn and, of course, Manchester are also hosts to some of the UK's biggest firms.

If your children having ambitions of becoming professional footballers, they could do worse than look to attend Cardinal Heenan High School which was home to both Steven Gerrard and David Nugent, although it is currently rated 'Requires Improvement' by education watchdog Ofsted.

Huyton's main shopping area is affectionately dubbed 'The Villie' by locals referring back to its village heritage.

A host of well-known shops are available, while a large Asda supermarket is located at the Huyton Shopping Village.

For some top end retail therapy, take advantage of Huyton's proximity to Liverpool where Liverpool ONE boasts more than 170 shops, bars and restaurants.

Eating out in Huyton

For latte lovers and cappuccino connoisseurs, Huyton is home to a number of quirky independent coffee shops such as Yes Coffee, as well as a branch of national chain Costa.

Flavio's Italian stands out as the top restaurant of choice, while new Turkish eatery Eton Place is causing quite a stir since opening earlier this year.

Things to do in Huyton

Without doubt, the Knowsley Safari is a must whether you are with the kids or not. But beware: if you want to keep all your rubber seals and the washer jets on your car, maybe avoid the baboons during the five-mile safari drive!

In nearby Liverpool, sports fans are spoiled for choice with Liverpool and Everton both plying their trade in the Premier League.

The city's cathedral is lovely to spend time exploring before taking in some laughs at one of the city's many comedy clubs.

If you're thinking of moving to Huyton feel free to get in touch with Whitegates Huyton who will be happy to chat to you.

*Figure according to Rightmove, February 2019.

**Prices according to Rightmove, February 2019.