Everything you need to know about living in Sheffield 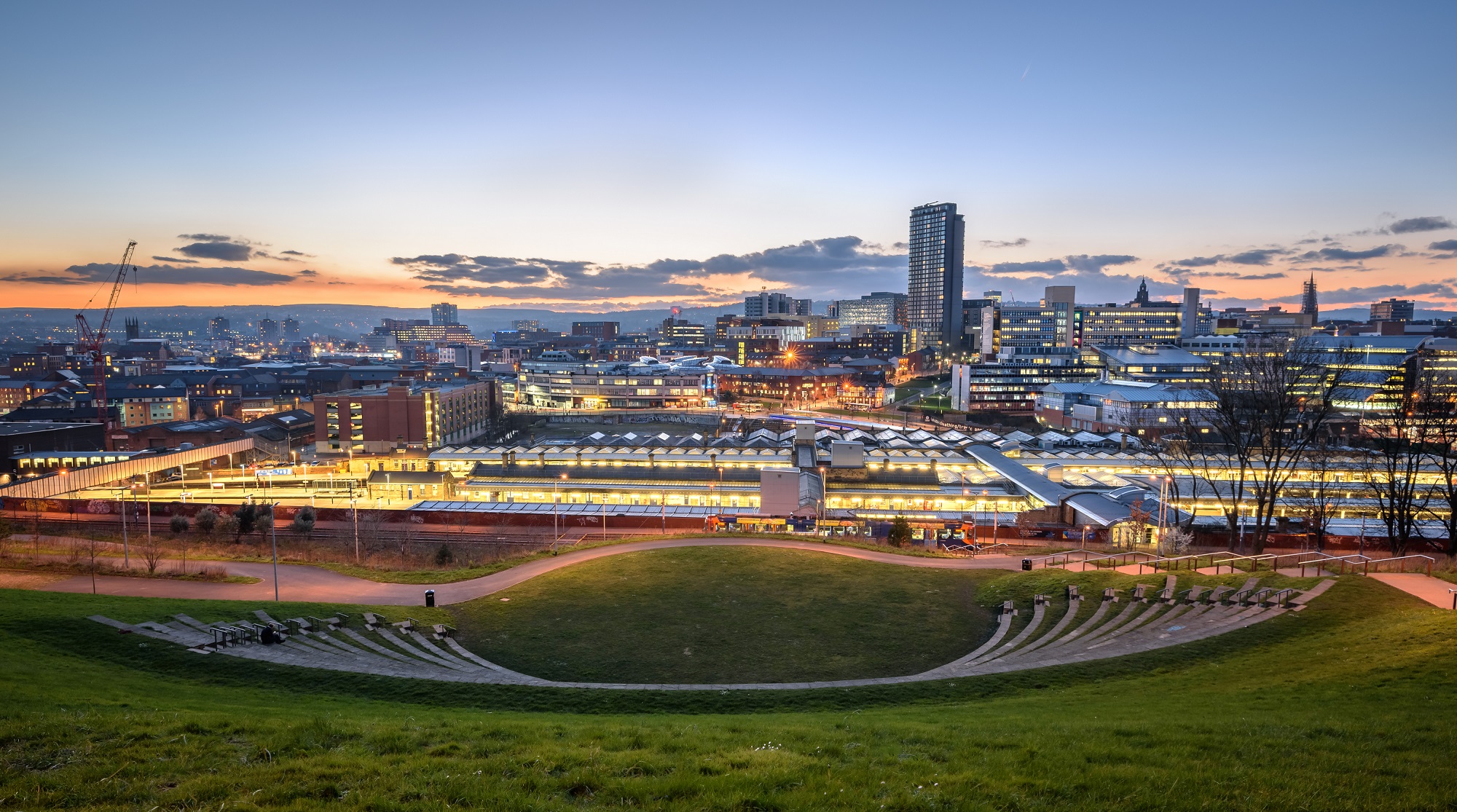 Known as the Steel City, Sheffield is the largest city in South Yorkshire by population and played a major role in the Industrial revolution of the 19th century.

So, if it's history you're after, alongside great schools, superb transport links to other major towns and cities and brilliant properties at great prices then Sheffield could very well be for you!

As a large city, Sheffield has everything you would expect.

But with the Peak District on the doorstep and its location atop the rolling green hills of South Yorkshire, Sheffield is a city with that rural touch.

And when you throw in superb employment opportunities and a burgeoning tech and creative sector alongside that great quality of life, it's no wonder people who relocate to Sheffield end up putting down firm roots.

Look at it this way: There are three million trees in Sheffield, so that's four per person!

Indeed, Sheffield has now shed its Steel City tag and, in 2016, rebranded itself as the Outdoor City, thanks to its location alongside the Peak District. 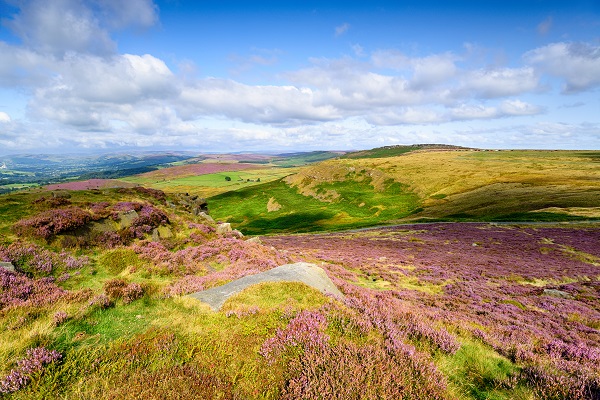 Property for sale in Sheffield

Let's start in the middle and work our way out...

Sheffield city centre has enjoyed a raft of regeneration and development in recent decades, with many of the old industrial buildings of the past repurposed into trendy, loft-style apartments.

Some have stunning views over the city and are popular with young professionals and couples still able to last the pace of Sheffield's bustling nightlife.

Further afield in places like Crookes and Crookesmoor to the west are popular with students and families, while Walkley's mix of period properties and newer developments also makes it a hotspot for families.

Hillsborough, home to Sheffield Wednesday FC, has become an increasingly popular suburb for young families thanks to its superb tram links back into the city centre.

The Ecclesall Road area is Sheffield's trendy, coffee and cafe culture hotspot so is loved by students and young families, but expect to pay a premium for that lifestyle compared with the rest of the city.

Terraced properties are available for £154,308 on average, while larger detached family homes can be picked up for less than £350,000.

Houses for sale in Sheffield

With Sheffield's mix of properties for sale, there genuinely is something for types of buyer.

Families looking to the suburbs, for instance, could pick up this beautiful three-bedroom open-plan semi-detached house in the Norton Lees area of the city for £225,000.

Flats for sale in Sheffield Sheffield city centre is known for its trendy flats and apartments and this one-bedroom example on the fringes of the city centre even comes with its own roof garden!

Spacious and contemporary, the property is available for £105,000

With employment buoyant and a start-up and creative sector that is growing every year, job and career prospects in Sheffield are superb.

But if you do need to get somewhere else for work quickly then the city's transport links will certainly appeal.

Manchester is a mere 48 minutes away by train, while even London St Pancras can be reached in two hours.

The city's efficient tram system is the best way to get around Sheffield, with roads around the city centre busy at peak times.

The M1 motorway is around 10 minutes from the city centre, with routes south to London and to the north and north east. 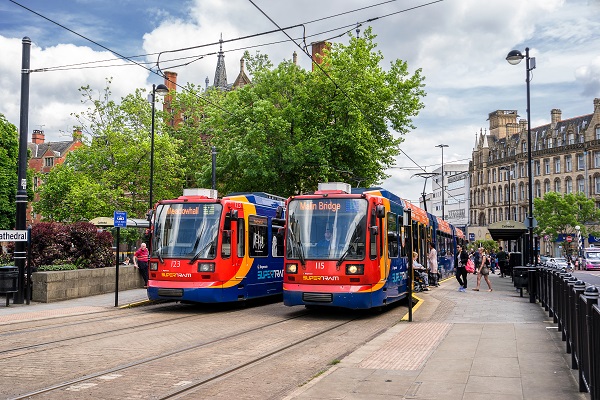 The Walkley area of the city has become popular with families, not least because of Notre Dame High School, which is rated 'Outstanding' by Oftsed.

Walkley is also home to five primary schools rated 'Good' or better, so families are spoiled for choice here.

In total, Sheffield is home to 30 schools and colleges rated 'Outstanding' by Ofsted, so there is plenty of choice for families who place education at the top of their wish lists.

Lovers of retail therapy will think Sheffield and then quickly think Meadowhall.

The city's huge indoor shopping complex is the largest in Yorkshire, with 270 shops, 37 restaurants and an 11-screen cinema.

Just off the M1, it attracts visitors from all over the UK. 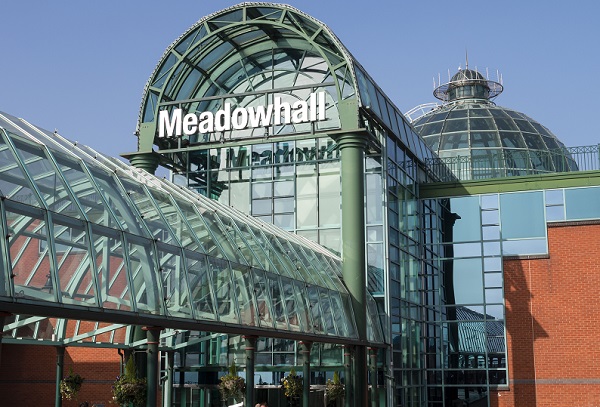 If you like your shopping a little less busy, though, Sheffield city centre does independent as well as high street.

Venture out to Division Street for boutique-style shops and vintage gems, or try Ecclesall Road for a coffee and some of Sheffield's best independents.

Eating out in Sheffield

This is where living close to Ecclesall Road can pay off.

The 3.6-mile stretch of road south west from the city centre is home to dozens of superb pubs and restaurants, as well as being a hub of modern cafe culture.

Do lunch at the Graze Inn, which serves great sharing dishes cooked over hot charcoal, while Nonnas Italian fine dining brings a taste of Tuscany to South Yorkshire.

Things to do in Sheffield

Once you've finished that amazing lunch and frothy coffee on Ecclesall Road, head to the Sheffield Botanical Gardens nearby to walk off your excesses.

Endcliffe Park is also nearby, a Victorian step back in time but a park that boasts a great play area if you have the kids with you.

Sport lovers are somewhat spoiled for choice and when you live in Sheffield, you're either an Owl or a Blade. 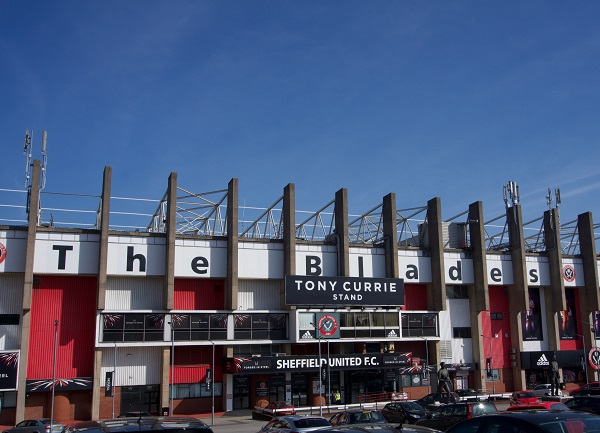 Sheffield United FC are back in the Premier League and based at Bramall Lane in the city centre, while Sheffield Wednesday's famous old stadium is Hillsborough to the north of the city.

Rotherham United play at the New York Stadium to the north east of Sheffield, meanwhile.

If you like your sport a little more relaxing than top-level football, head to Sheffield's Crucible Theatre in April, which has been home to the World Snooker Championship since 1977.

If the weather is fair, and with Sheffield being on the 'right' side of the Pennines it often is, take the little ones down to the Sheffield Treasure Hunt Trail, where they can pull on an eye patch and play Pirates.

The Surf City leisure pool at Ponds Forge is a great option when rain is falling, with two super-quick flumes sure to keep the kids entertained for hours.
For more information on living in Sheffield and the properties we have available, get in touch with Whitegates Sheffield who will be happy to help.
Back to all articles