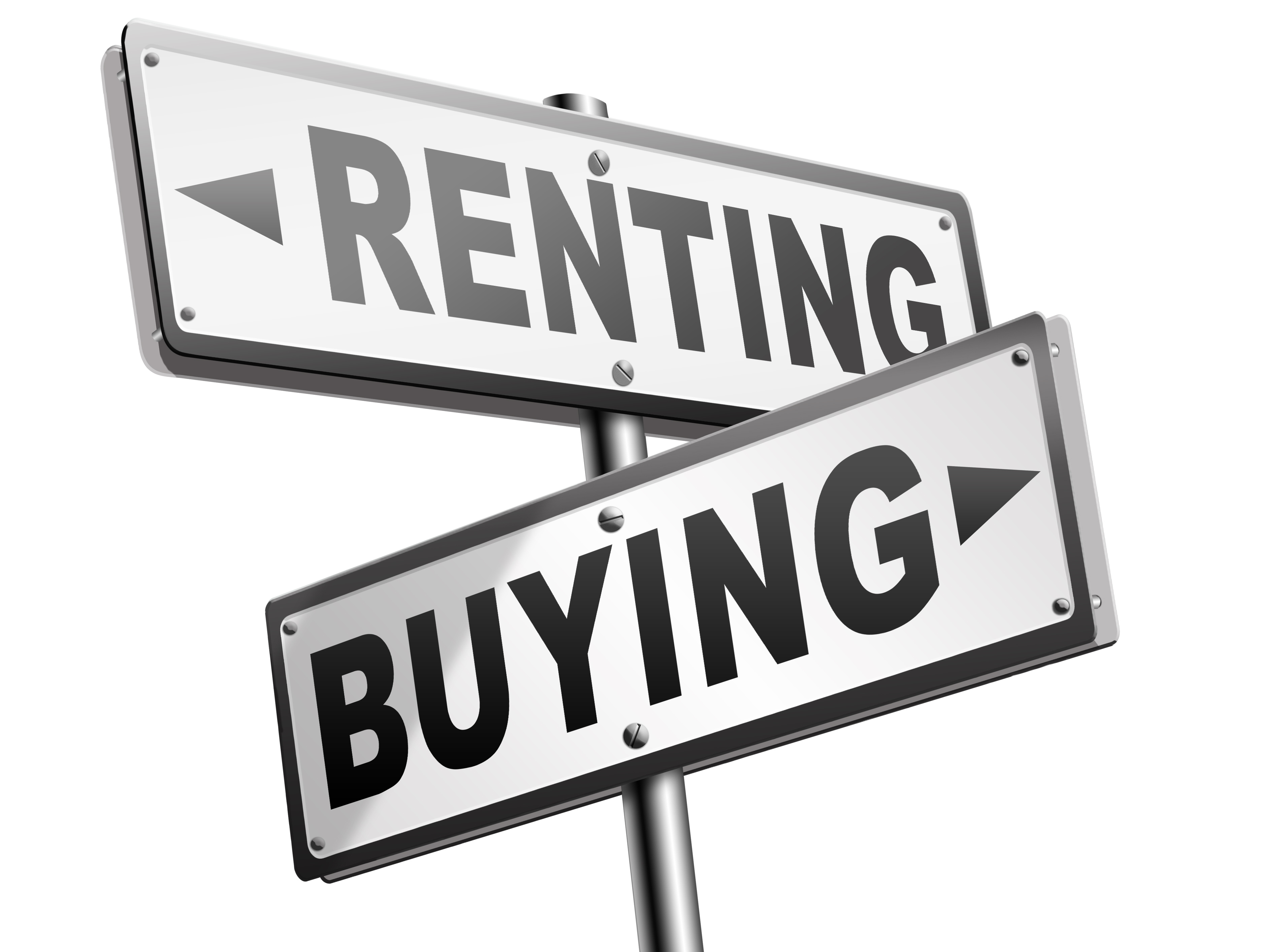 The average UK tenant expects to remain part of the Private Rented Sector for a further decade, according to a new study.

Research carried out by AXA says that fewer tenants say they are renting because they can't afford to buy a property.

This could partly be due to a shift in attitudes towards renting.

A third of those surveyed said their primary reason for renting is 'the freedom and lifestyle benefits' it brings.

AXA says that Britain's tenants are also experiencing a surge in financial confidence.

Tenants are also becoming increasingly prone to frequent relocation - stating they expect to stay in each rental property for an average of two years.

Some 61% of 1,000 tenants surveyed said they favour short-term contracts of six months to a year, while only 18% said they would benefit from five or ten year leases.

London, Bristol and Edinburgh top the list of 'stepping stone towns', where tenants tend to stay the shortest length of time.

A third of the tenants taking part in the study said they feel 'stigmatised' for not owning a property and 64% said they worry about being forced out of their rental property at short notice.

AXA's quarterly landlord survey found that landlords' biggest worry is a high turnover of tenants, with only a minority saying they know their tenants personally and almost 70% saying they see their tenants once a year or less.

"Rental culture is not as well embedded in British society as in other European countries," comments Darrell Sansom, managing director at AXA Business Insurance.

"Short-term tenancies prevail here, and while bringing benefits to some, this means that both landlords and tenants can feel as if the ground is constantly shifting under their feet," he explains.

"With such a mobile tenant population, landlords need to work that bit harder to encourage longer stays. Few tenants are interested in being 'locked in' to a long lease, but little compromises on things like pets, freebies like broadband or cleaning services, offering to redecorate - can build precious loyalty."