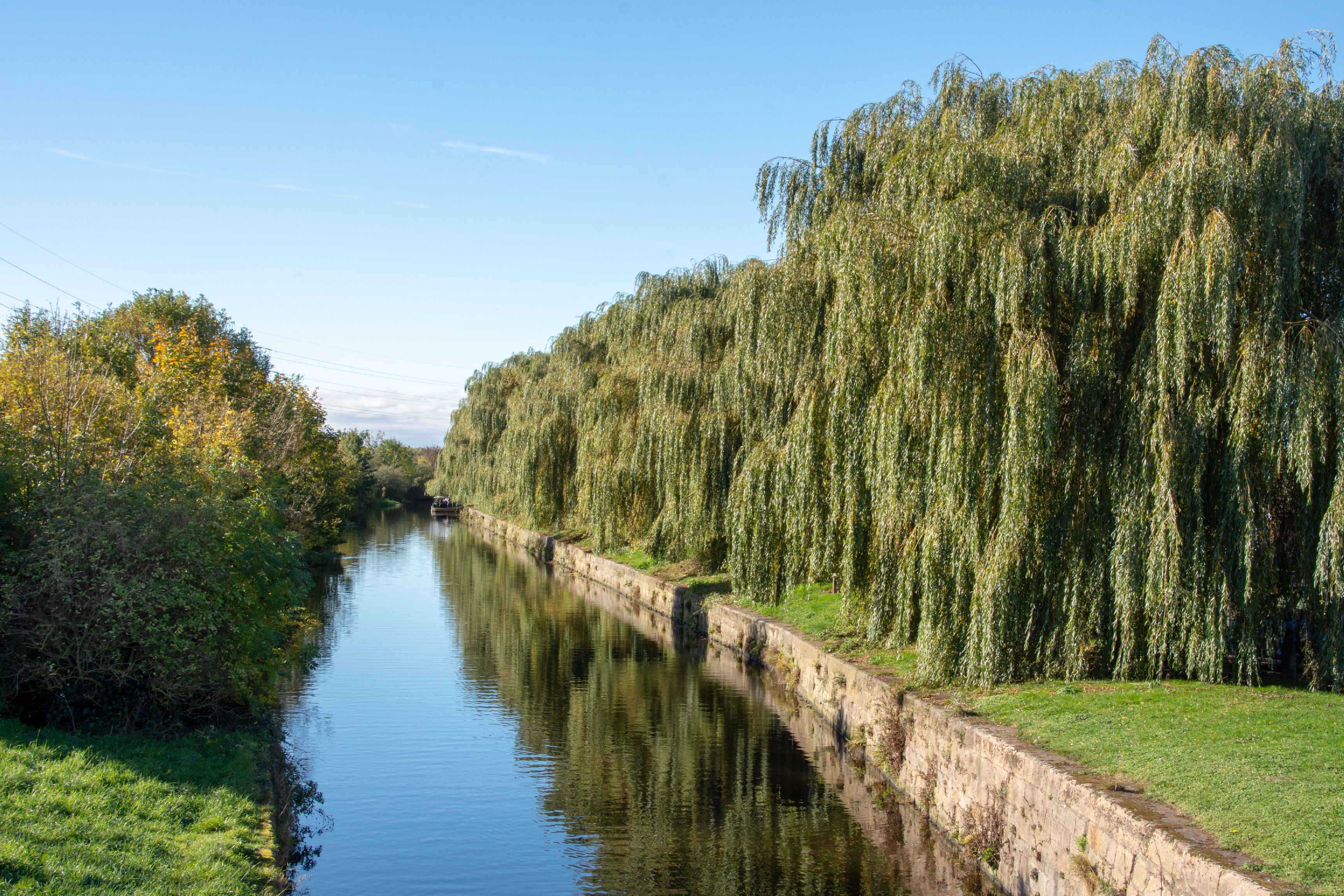 Not to be confused with the Leeds suburb that goes by the same name, Beeston is one of Nottinghamshire’s most popular towns for property hunters.

The town is close to Nottingham, has great transport links, superb schools and those all-important stunning houses.

Beeston is just 3.4 miles from Nottingham city centre, sitting south west of its big brother and just north of the stunning River Trent and the wildlife-enriched wetlands of Attenborough.

Beeston is known for its academia, with the University of Nottingham’s main campus to the north east of the town centre.

The town is split into two areas divided by the railway, with Beeston to the north and Beeston Rylands to the south.

Property for sale in Beeston

Beeston’s mix of Victorian and Edwardian properties, alongside 1920s and 1930s homes from the town’s rapid early 20th-century expansion make it a great place for families.

Many older postgraduate students from the University of Nottingham also choose to live in Beeston for its quiet, family feel.

The town centre features roads lined with period terraces, while the larger detached homes appear more frequently as you work your way out.

Property south of the railway line in Beeston Rylands tends to be cheaper than homes closer to the town centre.

Flats for sale in Beeston are a mix of period conversions, mid-20th-century purpose built flats and some new developments.

Houses to rent in Beeston

Beeston has a healthy stock of great houses to rent, including many of the town’s sought-after Edwardian properties.

There’s also great value to be found renting in Beeston, with many three-bedroom houses available for around £1,000 per month.

Houses to rent close to Beeston’s best schools and the railway station are in high demand from families and young professionals.

Many of Nottingham’s primary schools are highly regarded and several of those are in Beeston.

Beeston’s location close to Nottingham makes it something of a commuter hotspot for those working in the city.

On the roads, the A52 links Beeston with Nottingham, while the M1 motorway is around a 20-minute drive away.

Beeston has plenty of chain and independent shops, including some really unique boutiques, to keep shopaholics happy.

Among the independents is Fred Hallam Green Grocers, which has sat proudly on Beeston high street for more than 100 years.

Those independent shops are joined by the likes of Boots, Wilko, Argos and WHSmith, while Tesco, Sainsbury’s and Lidl are on hand for that weekly food shop.

And with Nottingham’s Victoria Centre and Broadmarsh Centre only a short hop away, there’s plenty on offer for shoppers.

Diners are almost as spoiled for choice as shoppers in Beeston.

Beeston is best known for its pubs, but we’ll come to that later.

As well as an array of trendy coffee shops along the high street, including Greenhood Coffee House, Beeston’s restaurants serve up almost everything you could think of.

For classic Italian fare, head to Amores on Station Road – the homemade pizzas are outstanding.

If Asian food is more your thing, a visit to Gurkha Express on High Road is a must. Indian, Asian and Nepalese dishes are served up with a modern twist in a great atmosphere.

Vegans and vegetarians, meanwhile, should try Café Roya on Wollaton Road. The venue’s menus are regularly updated, too, so there’s always something new to try.

If you like a pub then Beeston is definitely the place for you.

With more than 20 pubs that form the renowned Beeston Crawl, the town’s concentration of pubs per person is among the highest in the UK.

Beeston’s pubs are multiple award winners, too, with The Victoria Hotel close to the station picking up gongs since the early 2000s and The Malt Shovel and The Crown both named among CAMRA’s best pubs of the year in recent years.

In 2019, The Star Inn was named CAMRA’s LocAle Pub of the Year for a second time.

Things to do in Beeston

Beeston’s location close to the River Trent and the Attenborough Nature Reserve make it something of a haven for walkers, dog walkers and lovers of outdoor space.

Beeston Fields Rec and Highfields Park are also great spots for a walk, or if you simply want to relax in really pleasant surroundings.

With Nottingham nearby, sports fans are well catered for with Nottingham Forest FC, Notts County FC and Nottinghamshire County Cricket Club all located within a one-mile radius of each other at West Bridgford.

Beeston also plays host to some great community events throughout the year, including Oxjam and Beeston Carnival.