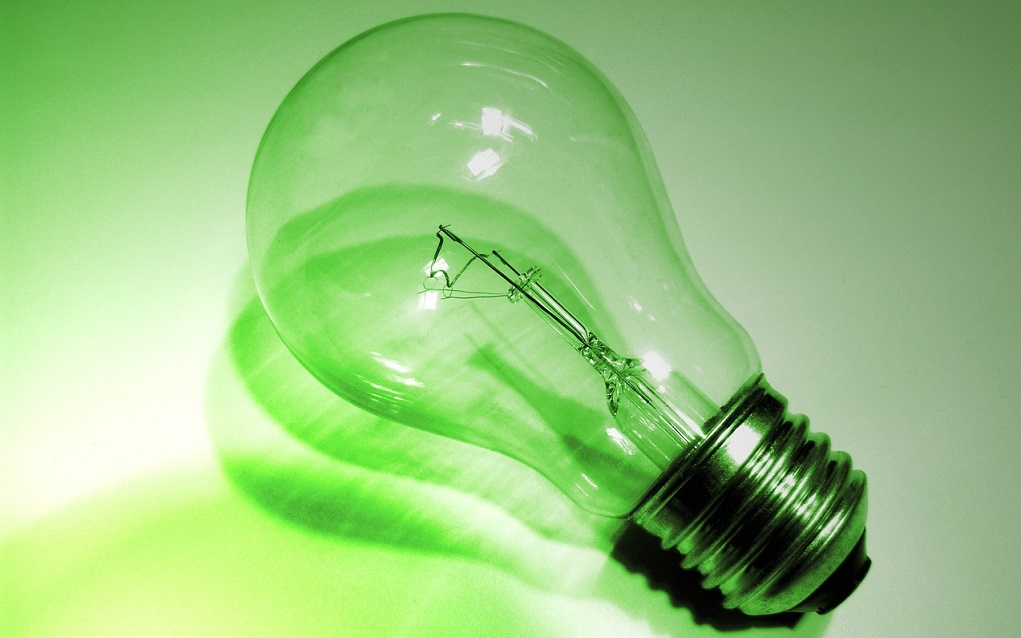 Rents in the private rented sector will increase as a result of the planned introduction of energy efficiency targets, a leading trade body has claimed.

The government has committed to improving the energy efficiency of cold and draughty homes in the private rented sector (PRS) with a view to enhancing the quality of living and cut the energy bills for the millions of people who rent their homes.

With a range of cost-effective measures now available to stop energy waste and make homes warmer, healthier and help control energy bills too, the government is determined to ensure that these improvements are taken up, especially in the privately rented homes with the worst energy efficiency performance, with all rental properties required to have a minimum rating of E from April 2018 onwards.

However, the PRS is the only sector that is being compelled to hit new energy efficiency targets, and the Residential Landlords Association (RLA) think that it is unfair - warning that the move could see rents soar.

The RLA believe that costs incurred by landlords in carrying out improvements to meet a minimum efficiency rating of E are likely to be passed to the tenants via rent rises, and as a consequence the trade body is calling on the government to push back the deadline to give landlords more time to prepare for the change.

The RLA points out that there are a number of challenges faced by the sector, firstly the age of some PRS homes. In total 18% of homes were built pre-1919, before cavity walls were introduced. And although the landlord is required to improve the property at his or her expense it is the tenant who benefits from any savings on energy bills.

Solid wall insulation is also an issue for many landlords seeking to improve energy efficiency, especially for those who own older, harder to treat properties.

"The onus and responsibility lies on PRS landlords to carry out and pay for the improvements needed to meet the minimum E rating requirement from April 2018 onwards.  Unless they comply, landlords will not be able to enter into a new letting and subsequently existing tenancies will be affected by the requirement," said Richard Jones, company secretary at the RLA.

"Failure to comply will mean that the landlord is exposed to significant civil penalties. Ultimately, tenants will meet the cost via increased rents," he added.

The RLA says that the government has recently introduced "an alarming tranche of measuresâ€ which are manifestly "anti-PRS landlords". These include restricting mortgage interest relief to the basic rate, increased rates of stamp duty, and the loss of the wear and tear depreciation allowance for furnished lettings.

There are also a whole host of new additional regulatory requirements such as immigration checks. "Compulsory energy improvements must be added to this mix".

Jones continued: "All of this is happening at a time when there is ever increasing demand for PRS housing but we face the failure on the part of the Government to recognise the very real challenges which are faced by the sector, particularly in relation to the older nature of its stock.

"There is a very real question mark over the roll out of compulsion and we believe that the Government needs to look again at the timetable for implementation."