Government tipped to introduce 'buy as you go' in Autumn Statement 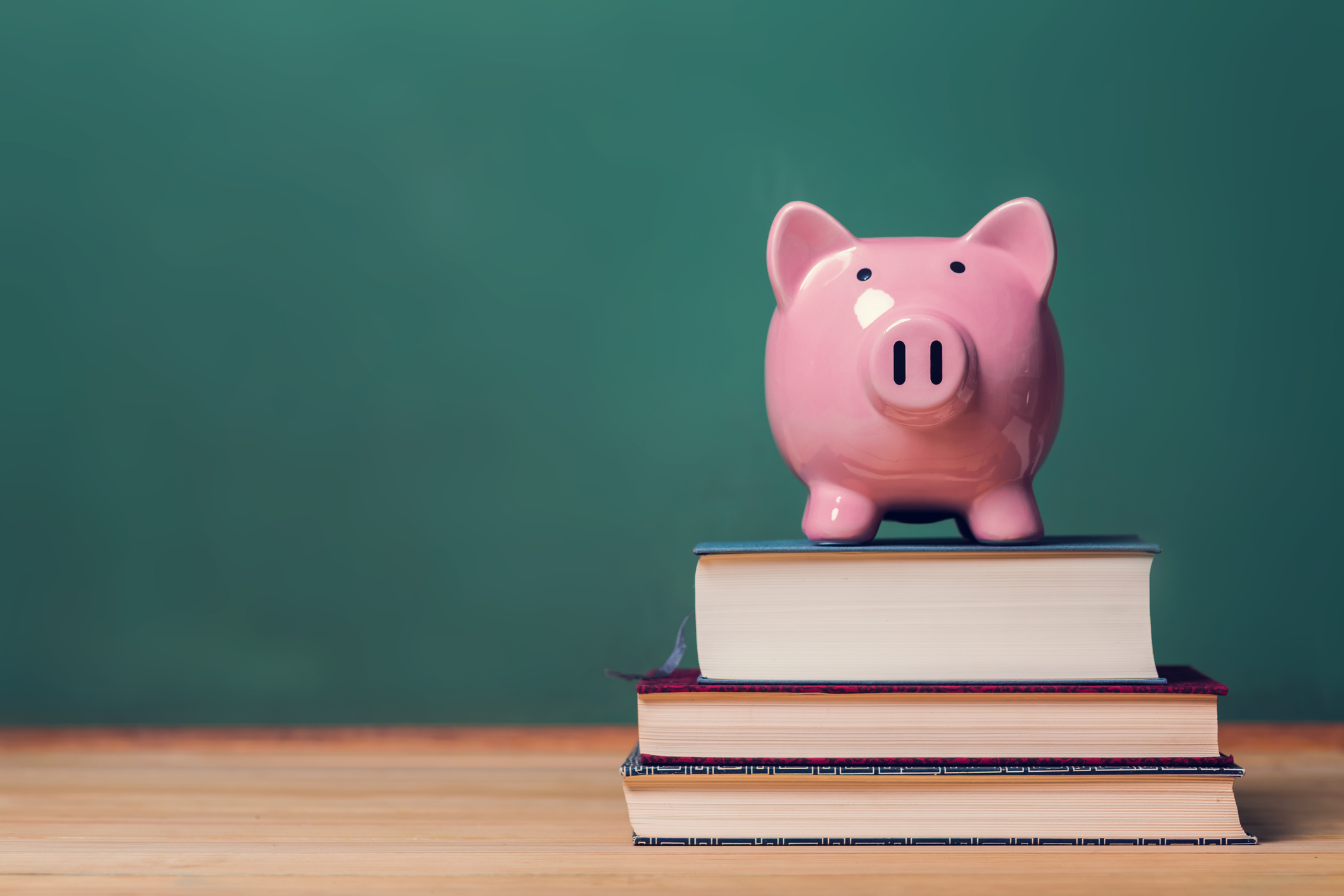 Media reports over the weekend suggest that the government is to introduce a 'buy as you go' system in the Autumn Statement allowing housing association tenants the right to contribute to the purchase of their home through monthly rent payments.

The Observer - citing the National Housing Federation and quoting unnamed "senior government sources" - says monthly payments from tenants in some 335,000 housing association homes could be split between rent and equity purchase.

The proportion of each could vary over time, suggesting that long-term tenants could contribute increasingly more towards the eventual purchase of their property.

The policy is believed to be a way to address a dilemma for many tenants, who typically pay 47 per cent of their take home income in rent - thus effectively denying them the opportunity to save for a deposit to purchase on the conventional market.

"Senior government sources said Downing Street was determined to improve the lot of long-term renters, and that Theresa May has told cabinet that it is her priority," says The Observer.

The government's own English Housing Survey shows that between 2010 and 2015 the number of homeowners in the north of England has dropped by more than 130,000 - two-thirds of the decline across the country.

Younger households in the north have been hardest hit with 90,000 fewer homeowners under 45 in Yorkshire, and 100,000 fewer in the north-west, says the newspaper.