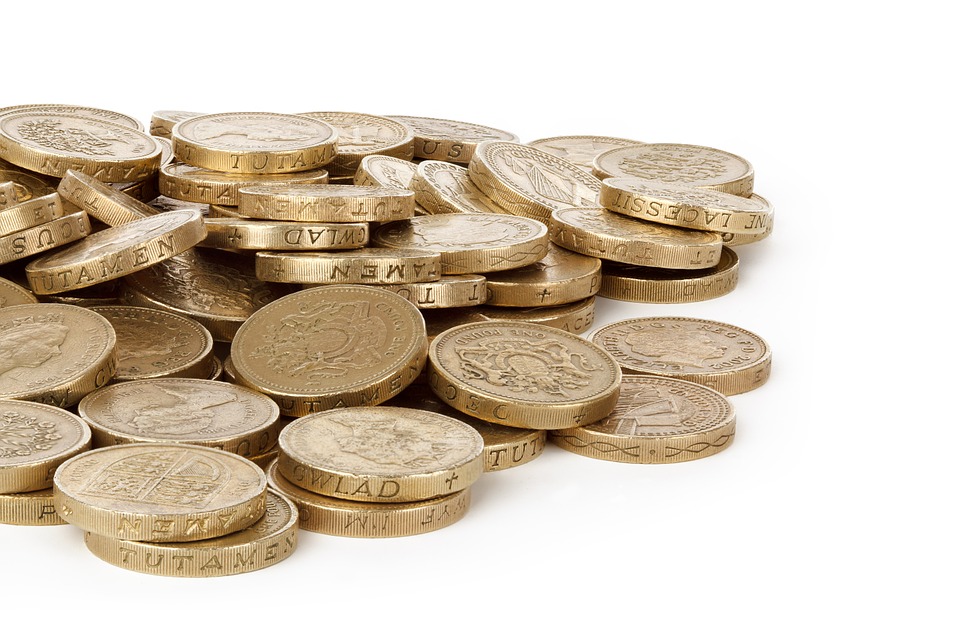 New research by an online property lending company reveals that those towns which were strongest in voting 'Leave' in the EU referendum appear to be amongst the best for would-be investors.

Data from LendInvest says that only two of the top 20 local authority districts for rental yield voted to remain in the EU - Manchester and Liverpool.

The others were firmly Leave, with top yields being achieved in Burnley, Blackpool, Pendle, Blackburn, Salford, Knowsley and Barrow-in-Furness amongst others.

In contrast, only two of the top 20 districts for capital gains - Barking & Dagenham and Spelthorne in Surrey - voted in favour of Brexit.

The other big capital gain locations such as City of London, Waltham Forest, Hackney, Brent, Lambeth, Ealing and Kensington & Chelsea amongst others, were all firmly Remain.

"The areas that have seen the best of the recent boom times have generally enjoyed the biggest house price rises, and with that offered the greatest capital gains. Perhaps it is no surprise that they were sufficiently content with the status quo to vote Remain. Areas which have seen far more modest house price rises appear to have been more disposed to voting for the change promised by Brexit," says Christian Faes, LendInvest co-founder.

He says the Brexit vote may create opportunities for experienced property investors.

"House prices are expected to soften, so some would-be buyers may put off purchasing. But they still need somewhere to live, which is good news for landlords," he says.