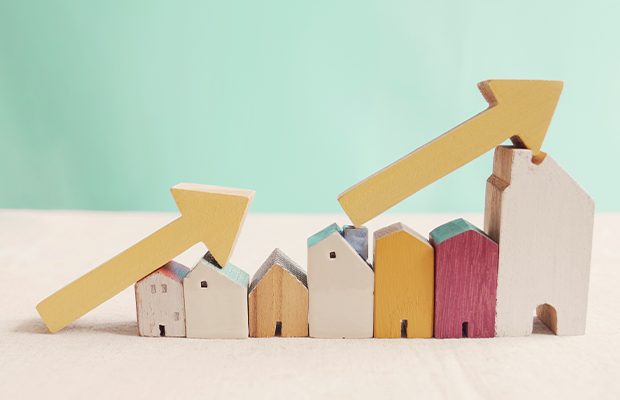 House prices continue to grow in the UK with a 0.9% increase in November. These increases were because of seasonal effects such as the expiry of the Stamp Duty Holiday which ended in September.

Research from Building Society Nationwide has shown that prices in November were 10% higher than the previous year, raising the average house price to £252,687.

The upwards climb in property value was expected as a result of the ending of the Stamp Duty Holiday and the furlough scheme. Plus, the reduction of housing supply available to buyers, has contributed significantly to the property price boom.

Robert Gardner, Nationwide’s Chief Economist has suggested that housing market activity is very much buoyant in 2021.

He added: “The number of housing transactions so far this year has already exceeded the number recorded in 2020 and is actually tracking close to the number seen at the same stage in 2007 before the global financial crisis struck.”

Rightmove said South-West, central England and Scotland are expected to see the greatest surge in prices after these areas had benefited from relocation by remote workers.

Looking to sell your property? Request a valuation from our website today.