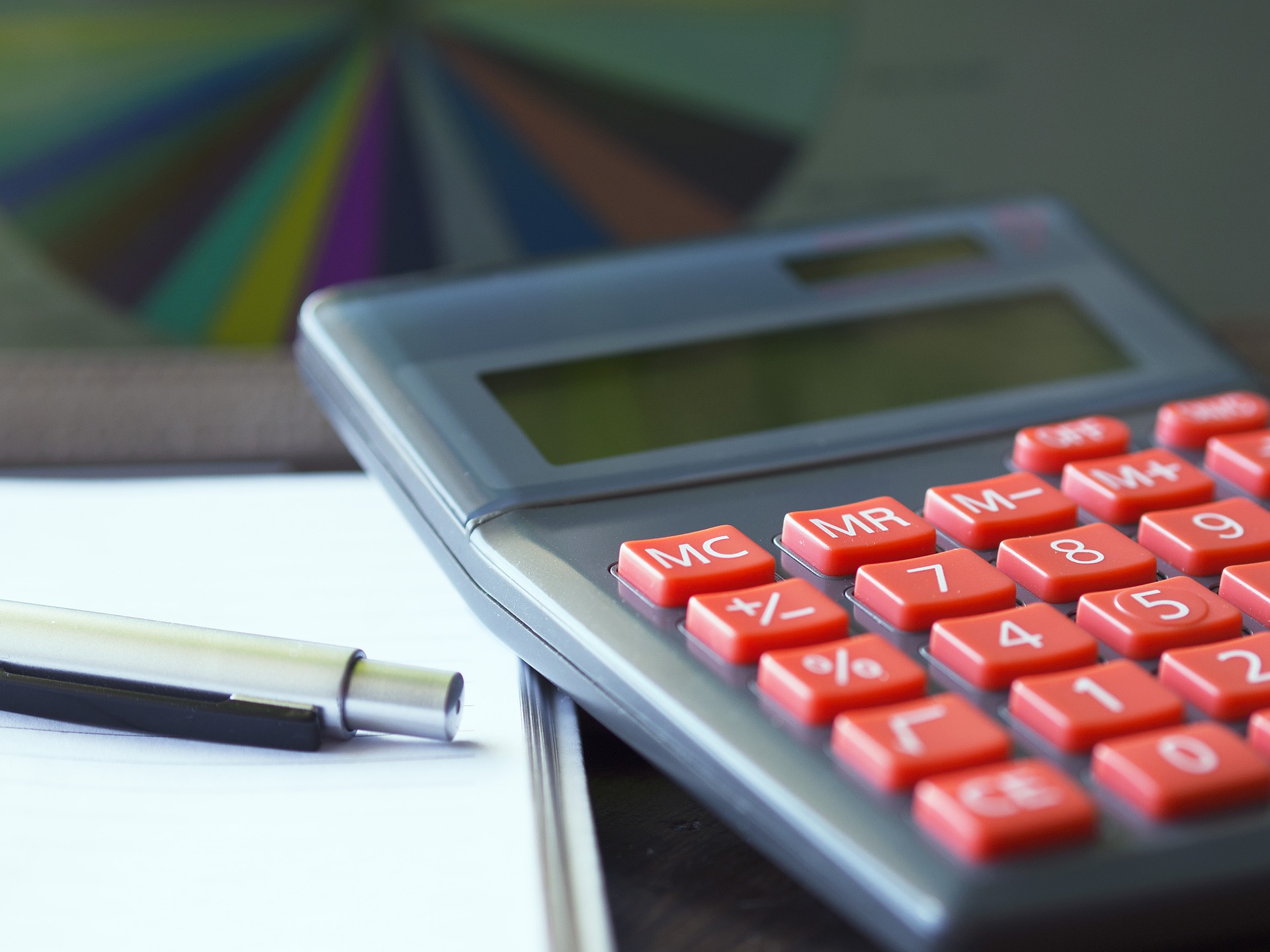 London house prices have fallen by 1.1 per cent in the past month - mostly since the Brexit vote on June 23, according to an index produced by website Home.

Some other regions also showed prices falling back in the past month, including the south east (down 0.2 per cent) and the north east (falling 0.7 per cent).

"Confidence in the marketplace that took years to restore after the fall of Lehman Brothers has simply evaporated post-Brexit." claims Home's director, Doug Shepherd.

"Uncertainty looks set to remain for some time. While continued weakness in the pound should help the exports of some companies, we cannot export our houses.

Until last month, the property market had been functioning well and was helping to shore up the fragile UK economy. Brexit just knocked off one of the wheels" he claims.

Shepherd believes continued price growth in some regions - the east of England, the Midlands, north west, Yorkshire and Wales - this is likely to be short-lived as the effects of Brexit become more widespread. "We may well see these figures turn negative next month" he warns.

Home claims the number of properties entering the market has increased significantly in Scotland, London and the Home Counties, suggesting "the property booms in these regions are either over or coming to a close."

Over all of England and Wales, therefore, house prices are down an average of 0.2 per cent in the past month; the annual growth figure has tempered to 6.1 per cent.

Home's index is calculated using around 500,000 house prices found in its search index; the latest index was compiled on July 6, two weeks after the EU referendum.