Most Repossessions are in the North but numbers are Falling 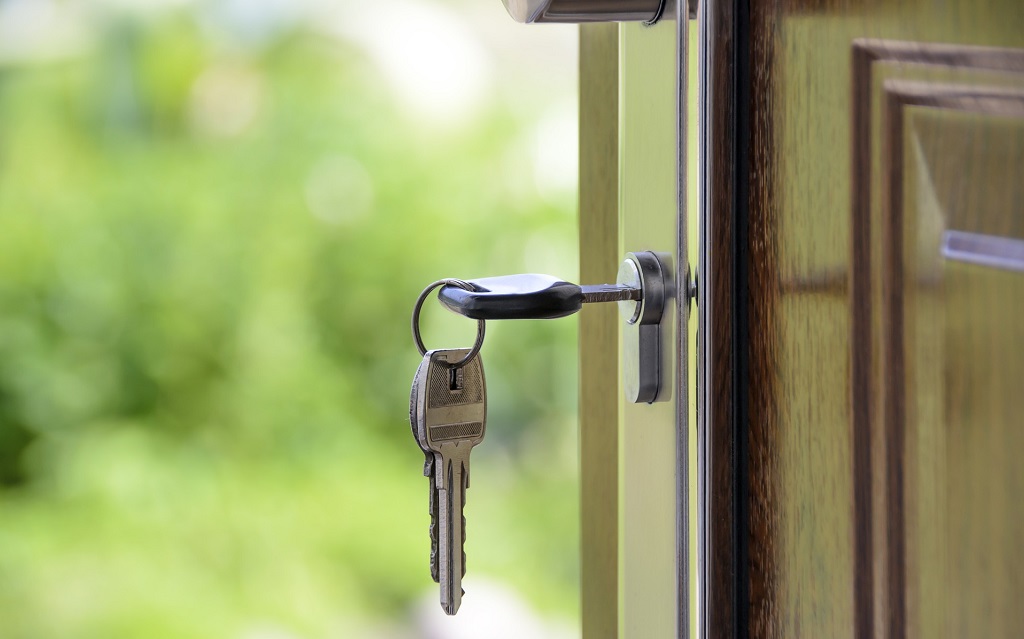 90pc of home repossessions in England are occurring in the North.

The findings from e.surv's latest repossession report said that the north-south divide is closing, and repossessions as a whole are falling.

Richard Sexton is the director of e.surv Chartered Surveyors. He said: "In Manchester and Liverpool - two of the country's most prominent cities - repossessions are prevalent.

"However, economic conditions in the North are now receiving more attention, and the Northern Powerhouse initiative should draw more towns into the national spotlight."

Given the rate of repossessions in the region landlords may be encouraged to approach their estate agents to see how tenant demand is changing in their local area. Contact your local Whitegates office today.
Back to all articles