Online petition against ban calls for agents' fee 'cap' instead 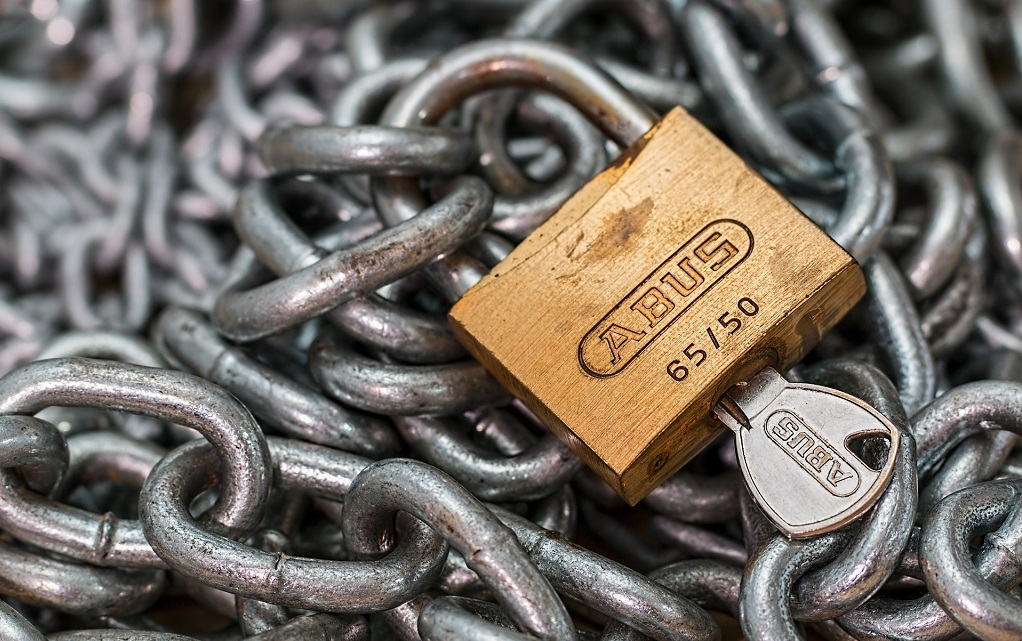 An online petition is being staged to voice opposition against the government's proposed ban on letting agents' fees levied on tenants in England.

The petition - launched on the Petition Parliament website earlier this week by Imran Alan - requires 10,000 signatures to merit any form of response from the government.

If it secures 100,000 signatures it would oblige parliamentary authorities to consider granting the issue a debate, although this may be a low-profile discussion between MPs and a junior minister in a committee room rather than a full-blown debate in the Commons chamber.

The petition had fewer than 300 signatures when checked by Letting Agent Today last evening, but is open to other signatories until May 27 next year. You can find the petition here.

"Remove the ban on agency fees and set a cap for fees instead.

"It is unfair for small businesses to survive especially after the increase in online estate agency and banning the agency fee makes it more difficult for estate agency to survive.

"To meet costs, banned fee [sic] would be forwarded to landlords who would pass the cost on to tenants by increasing their rents.

"It seems unfair for agents to charge tenants fees, however estate agents [sic] has to pay fees for referencing, staff for viewings, company cars, membership of professional bodies to regulate fair trade, subscription for property portals and etc.

"These are paid for, providing a professional first class service to the landlord and tenants.

"To cover these costs agents should be allowed to charge agency fees. A cap should be set for agency fees instead, so it would be fair for the tenants and agents."