Pensioners choose to rent by the sea as property prices soar 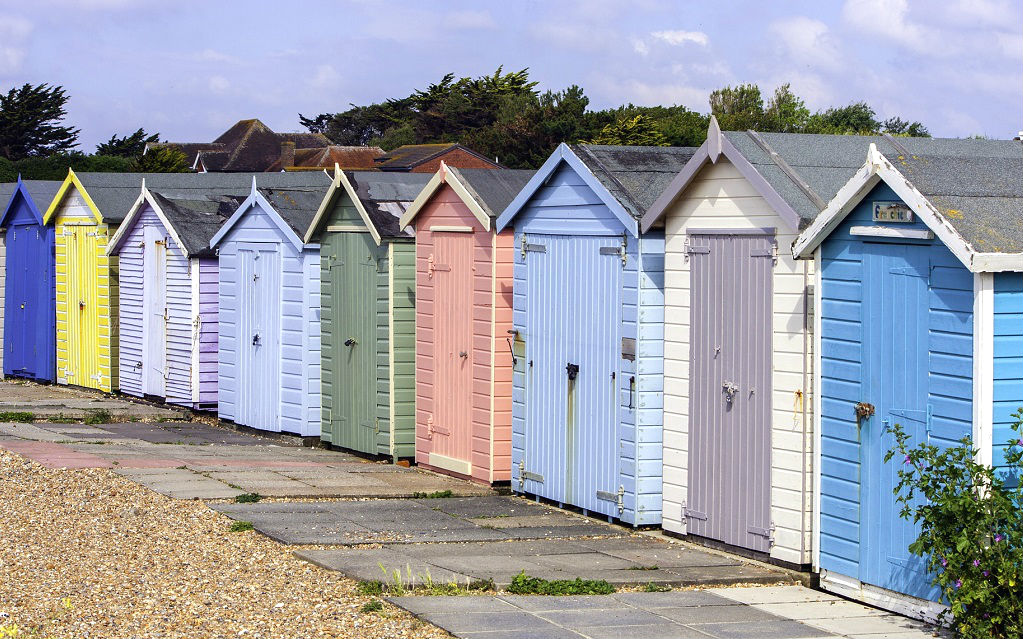 British pensioners are increasingly choosing a rent a home by the seaside when they retire because the cost of buying property has soared in recent years.

The latest research from Halifax shows that the average price of home in British seaside towns has risen by 32% over the past decade, which is the equivalent to an average increase of £440 per month.

Peter Girling, chairman of Girlings Retirement Rentals, said: "We have seen continual demand from people wanting to retire to the coast. House prices in popular resorts can be prohibitive and renting may prove a better  financial option, which is why we are seeing more people  downsizing, selling the family home and choosing to rent in  a purpose built retirement complex.

"The benefits are threefold - releasing equity in a home to invest for the future, affordable rents on assured tenancies that include property maintenance, access to services and a ready-made community, and a slower and healthier pace of life.

"People are also free from the worry of unexpected bills and the upkeep of a home, so they have more time to make the most of their golden years."

Although the greatest level of property price growth in seaside towns has been witnessed north of the border, Girling says that the most popular areas for his firm's clients are the southern resorts of Bournemouth, Hastings and Clacton-on-Sea.

According to Halifax, Brighton saw the greatest rise in value outside of Scotland with prices increasing by 59% from £214,863 to £341,235 over the decade. The other English seaside towns to record growth of 50% or more were Whitstable in Kent, Shoreham on Sea in West Sussex, Leigh on Sea in Essex and Truro in Cornwall.

The research also revealed that nine of the 10 most expensive seaside towns in Britain are on the South coast with eight in the South West.

The most expensive seaside town is Sandbanks in Poole, where the average house price is £664,655, having knocked Salcombe in South Devon off the top spot.

Aldeburgh in Suffolk at £439,379 and Lymington in Hampshire at £426,112 are the most expensive seaside towns outside the South West.

Commenting on the Halifax research, Peter Sherrard, managing director of PropertyPriceAdvice.co.uk, said: "Since the last recession, the so-called staycation trend has grown increasingly popular in Britain, with many people now more willing to take a short trip on these shores instead of venturing overseas, which has increased demand for property in coastal areas.

"Seaside towns typically provide a high quality of life and remain popular places for people to live, while also attracting those seeking second homes or holiday properties which can place added upward pressure on property prices."