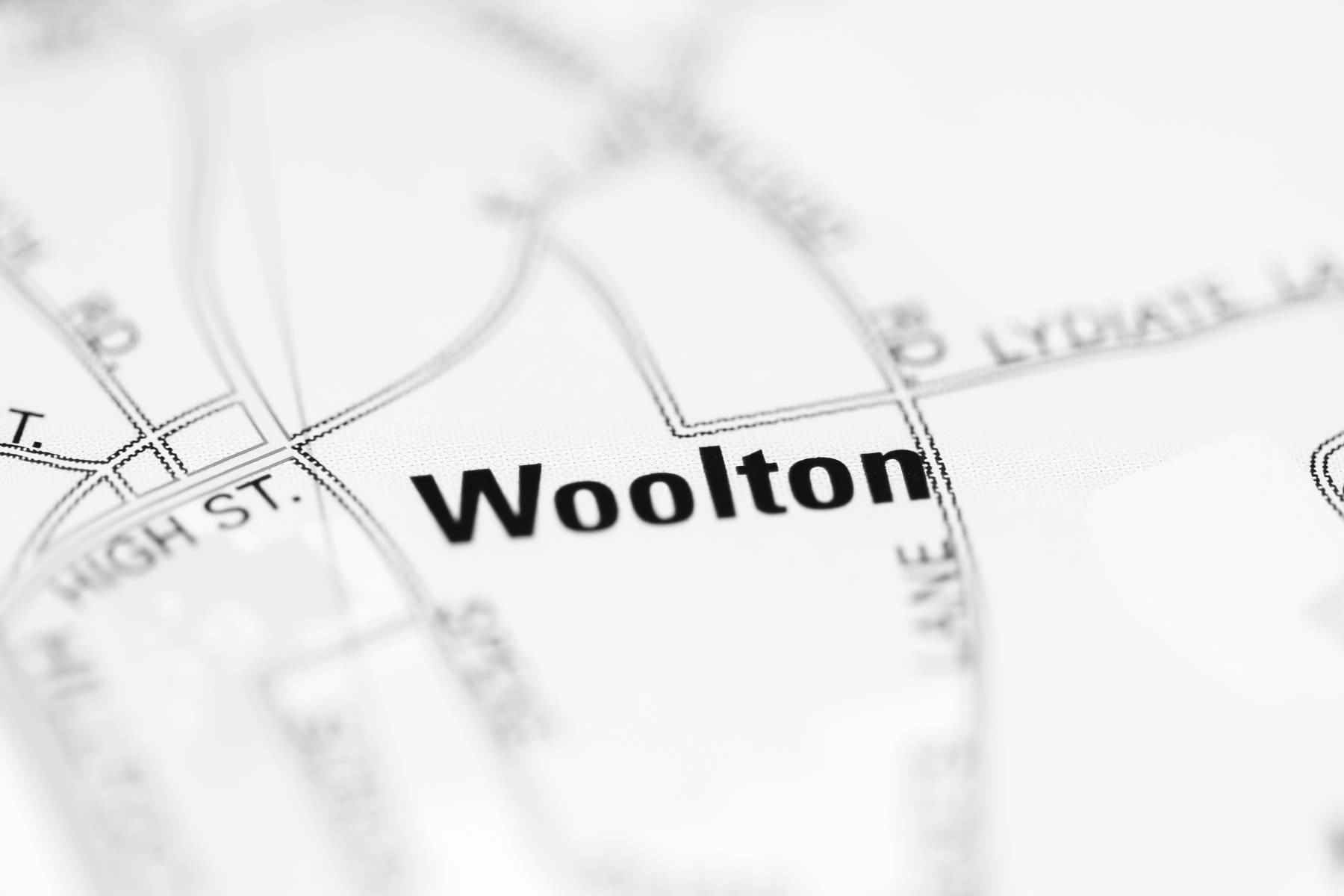 One of Merseyside’s most affluent suburbs, Woolton was actually a village in its own right until 1913, when it was incorporated into the city of Liverpool.

There’s far more to Woolton than simply the world’s greatest band, though, including some amazing properties for sale...

Property for sale in Woolton, Liverpool

Property for sale in Woolton is dominated by detached and semi-detached homes, with some terraced properties close to the centre of the suburb.

Woolton is also home to many purpose-built flats and apartments and some conversions, with properties close to Hunts Cross station in demand from commuters into Liverpool Central, where services take just 17 minutes to reach the city.

The M62 to Manchester is also well within reach from Woolton, while Manchester Piccadilly is around 50 minutes on a train from Hunts Cross.

So, if you’re looking for a property to buy in Woolton, here are five great options on the market right now…

Houses for sale in Woolton, Liverpool

If you’re looking at houses for sale in Woolton, we have three great options for you…

When it comes to large family homes in Woolton, they don’t come much better than this one at the Old Quarry development.

With a large garden, open-plan kitchen / diner, five bedrooms and a double garage, there’s plenty of space for everyone and the property has been decorated and finished to a high standard, too.

The property is also close to Woolton’s many amenities and Bishop Martin Primary School.

This substantial property is just north of Woolton in Gateacre and is an incredible family home set in a prestigious location.

As well as the six bedrooms, the property is home to a huge kitchen / dining room and large, well-maintained rear garden.

It’s also set behind electric gates for even more privacy and close to Woolton Primary School, which carries a ‘Good’ rating from Ofsted.

If you’re looking for a little more character from a property, this four-bedroom house in Gateacre could be a great option.

Set on a quiet road but close to all main amenities and Belle Vale Primary School, the property would suit a growing family looking for their next home.

The house has been decorated and extended to a superb standard, making it a real ‘move straight in’ option for the right family.

Flats for sale in Woolton

Woolton is home to a large number of great purpose-built flats and apartments, as well as a host of converted properties.

This property in Gateacre is a great example of the kind of flats and apartments available in the Woolton area.

With two bedrooms and plenty of living space, the flat would make an ideal purchase for a first-time buyer.

Woodholme Court is a popular development and the property comes with secure parking, as well as great access to the amenities of Gateacre and the city of Liverpool.

If you’re a first-time buyer looking for a purpose-built flat close to commuter links into Liverpool, this ground floor property could be the answer.

Featuring two good-sized bedrooms and an open plan lounge / kitchen, the property also comes with parking and is available with no forward chain.

On top of all that, it’s also just a 10-minute walk to Hunts Cross station for trains into Liverpool Central – making it an ideal property for a commuting first-time buyer.

If you’re interested in any of the properties featured above, contact the team and Whitegates Woolton, who would be happy to arrange viewings.