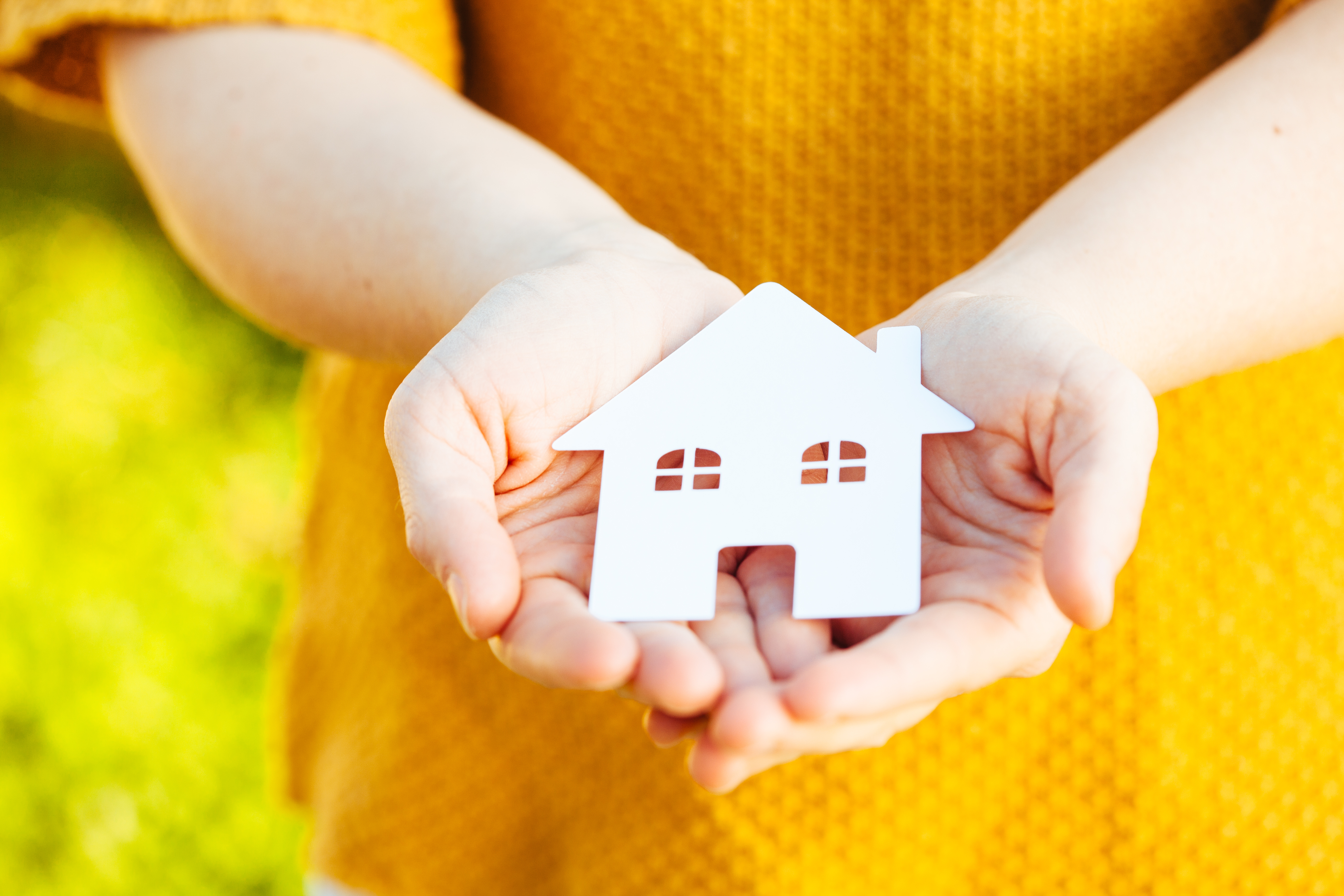 So much for Brexit and economic uncertainty disrupting the buy to let market - a new survey out today shows it's business as usual for landlords and most of the sector.

Four in five landlords have no intention of changing their plans to invest in buy to let and only nine per cent say Brexit means they will postpone expanding their portfolio. Three per cent say they are likely to invest even more.

The survey, for Simple Landlords Insurance, found the majority of landlords will not change their investment strategy in the wake of the government's plans to cut tax relief on buy to let mortgage payments. Some 70 per cent of those polled said the reduction would not affect their plans, and 12 per cent say they changes will mean they will wait before adding new properties to their portfolio.

Most landlords feel confident in their investment, with nearly 90 per cent intending to still being a landlord in two years. Some 33 per cent plan to increase the number of properties they they let in that time.

The majority in the buy to let market made a conscious choice to become a landlord, while 19 per cent fell into it by chance, mostly due to moving out of a property to live with a partner, or inheriting.