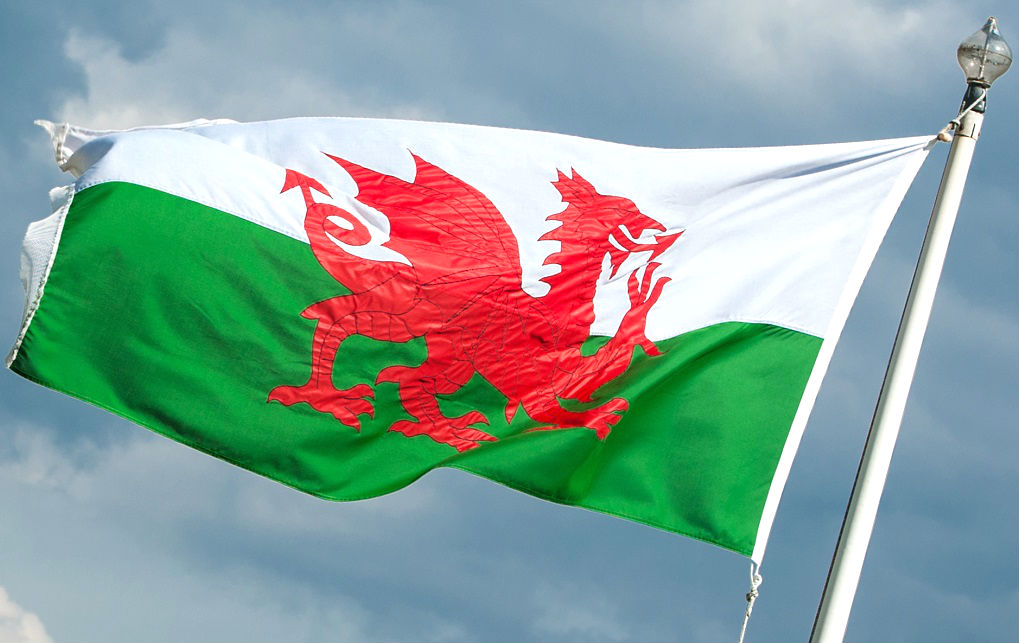 There is growing concern that thousands of landlords in Wales have not yet signed up for Rent Smart Wales, designed to drive up the quality of rented accommodation in Wales - with just over two months remaining until the scheme becomes a mandatory requirement.

Rent Smart Wales, the new registration and licensing system in Wales, which went live last year, represents a major change for the private rental sector in the principality.

The scheme requires all landlords and letting agents to register their properties and undergo training to obtain a license if they wish to self-manage their rental investment.

Landlords and agents have been given until 23 November 2016 in which to comply with the new legislation, before it then becomes an offense to let or manage a property without the correct license.

There is particular concern at the lack of landlords in Swansea to have signed up to the initiative to improve standards.

A Freedom of Information request has revealed that just 1,565 Swansea landlords had registered with the Rent Smart Wales at the end of August, just over a fifth of those required to do so, despite the scheme being obligatory.

Rent Smart Wales estimate that 8.3% of homes in Swansea are privately rented and therefore need to register - approximately 7,500 eligible properties in the city.

The scheme is designed to drive up the quality of rented accommodation in Wales through training courses for landlords and by giving local councils a better understanding of where properties are situated.

Welsh Liberal Democrat politician, Peter Black, who was a member of the Welsh Assembly for the South Wales West region until earlier this year, said: â€œWith the registration period almost over, the failure to enlist the vast majority of landlords into this compulsory scheme has put it into crisis mode.

"Unless there is a surge of registrations in the final two months then it will become impossible to administer this scheme effectively.

"Swansea tenants will miss out on the protections offered by the legislation and those living near badly managed privately rented properties will have fewer options to deal with problems.

"This is not Swansea Council's fault. This scheme is being administered by Cardiff Council on behalf of the Welsh government.

"However, ministers are trying to do it on the cheap. They have not given sufficient resources to Rent Smart Wales to promote the scheme and councils do not have funds to chase those who do not register."

A Welsh government spokesperson said more than 19,000 private landlords in Wales had already signed up to the scheme, and that additional funding had been made available to local authorities to enforce the scheme.

He said: "After just nine months, more than 19,000 private landlords have registered and more than 33,000 have taken the first step and opened accounts on the scheme. This compares with just 3,000 or so registered with the previous voluntary scheme," he said.

"We are committed to improving the arrangements for people who rent their home from private landlords and the benefits of Rent Smart Wales are already emerging - 96% of those who have completed the relevant training have said it will make them a better landlord."