Why the Student Accommodation Market Will Survive Brexit 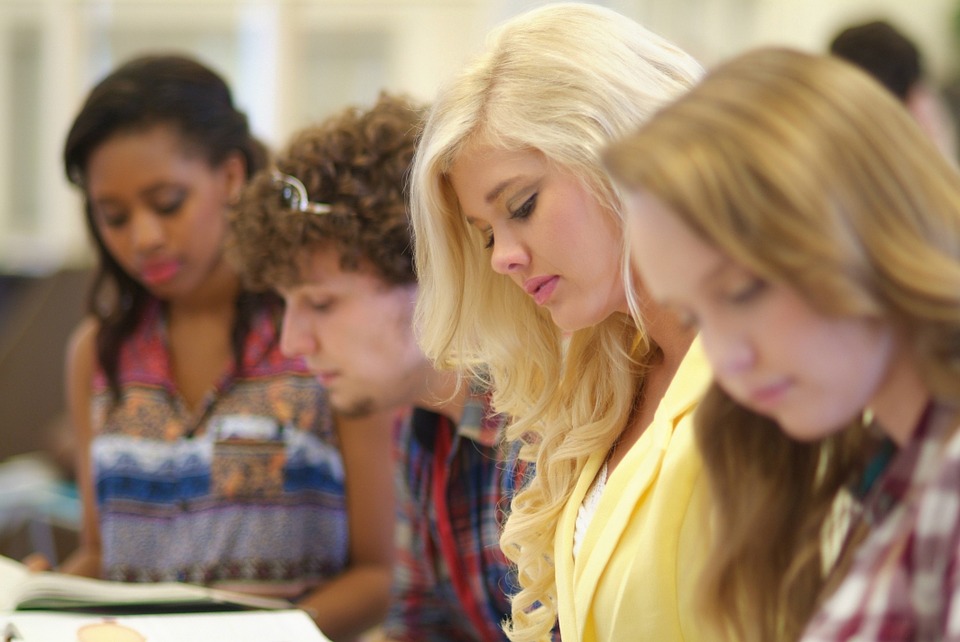 Since Theresa May confirmed that she intends to trigger article 50 as early as March this year, predictions as to the consequences of Brexit have dominated headlines, social media and BBC Question Time.
Experts from the Higher Education sector strongly voiced their support for the Remain campaign in the lead up to the vote, expressing concerns about the detrimental effects that a Leave vote could have on universities and students alike.

How will the result impact the booming student accommodation market? Here are three reasons why the market will remain resilient.

1. The UK market does not rely on EU students

Pre-Brexit actually coming to fruition, EU students are entitled to the same tuition fees as UK students, and pay around £9,000 per year, for which they are able to use the UK student loans system. It is still unclear what will happen following the split, however, it looks like EU students could be expected to pay between £12,000 and £36,000 per year in fees.
This will undoubtedly be a huge deterrent to some EU students; however, UK university fees are already substantially higher than they are on the continent, where fees range from zero-2,000 Euros per year. Consequently, most EU students already choose not to study here and as such make up just 6% of the UK's full-time student population.

Though it is likely that recruitment of EU students will suffer, the UK system does not rely on their attendance, and universities are increasingly turning their attention to more-lucrative, non-EU students. More international students are entering the UK every year, resulting in five of the UK's universities being listed in the ten 'most international' universities in the world, so you could look to invest in properties in the surrounding areas of those most popular in the list.
As the number of non-EU students coming to the UK grows, universities will continue to prosper, and demand for student accommodation will remain high.

2. Student numbers are growing within the UK

In 2015, 523,000 people began studying at a UK university, a 3.1% increase on the previous year. This increased intake from both UK and foreign applicants shows no sign of slowing down, even following the referendum result.
In 2015, according to UCAS, places at UK universities for non-EU students were in higher demand than those for EU students. There were 7.3 applications for every one place accepted by an EU student, and 7.9 for every place accepted by a non-EU student; so there will still be plenty of applicants willing to take their place should EU students opt to study elsewhere.
The thriving UK student population is creating a profitable market, which, combined with the impressive global reputation of British universities, should reassure investors. The number of EU applications lost as a result of Brexit would be low in comparison with the influx of applications from non-EU students.

With £2.45bn worth of assets traded in the UK's student accommodation market in 2015, there is plenty at stake for the industry's major players; however, they seem largely undeterred by Brexit.

Movements in the student investment market suggest that the referendum results do not pose a big enough risk to scare investors off of investing in the UK. Armed with experienced advisors and forecast experts, industry leaders seem confident that - like with previous slumps in the economic climate - Brexit will not result in student accommodation losing its reputation as a safe bet for investments.

For example, Mapletree have invested an enormous £417m in Ardent/Mansion, and Canadian firm Brookfield have purchased 13 different student accommodation developments, totalling an estimated £432m. Seeing industry leaders demonstrate their confidence in the market suggests that the current mood in the student investment market is very much 'business as usual'.

Investing in the future

While many industries will need to prepare for big changes when Brexit comes into effect, the student accommodation market remains a secure one.

Regardless of the country's position in Europe, education is a topic that remains close to our hearts, and a source of pride to the UK, and with that, the quality of student accommodation will remain a top priority whilst demand remains high.

This article was provided by Fiona King from Student Furniture, providers of stylish, high-quality furniture for student accommodation.

*The contents of this blog post have been published by The Property Franchise Group on good faith and they do not necessarily endorse the products or services of the supplier of this article.
Back to all articles