How to get rid of damp for good 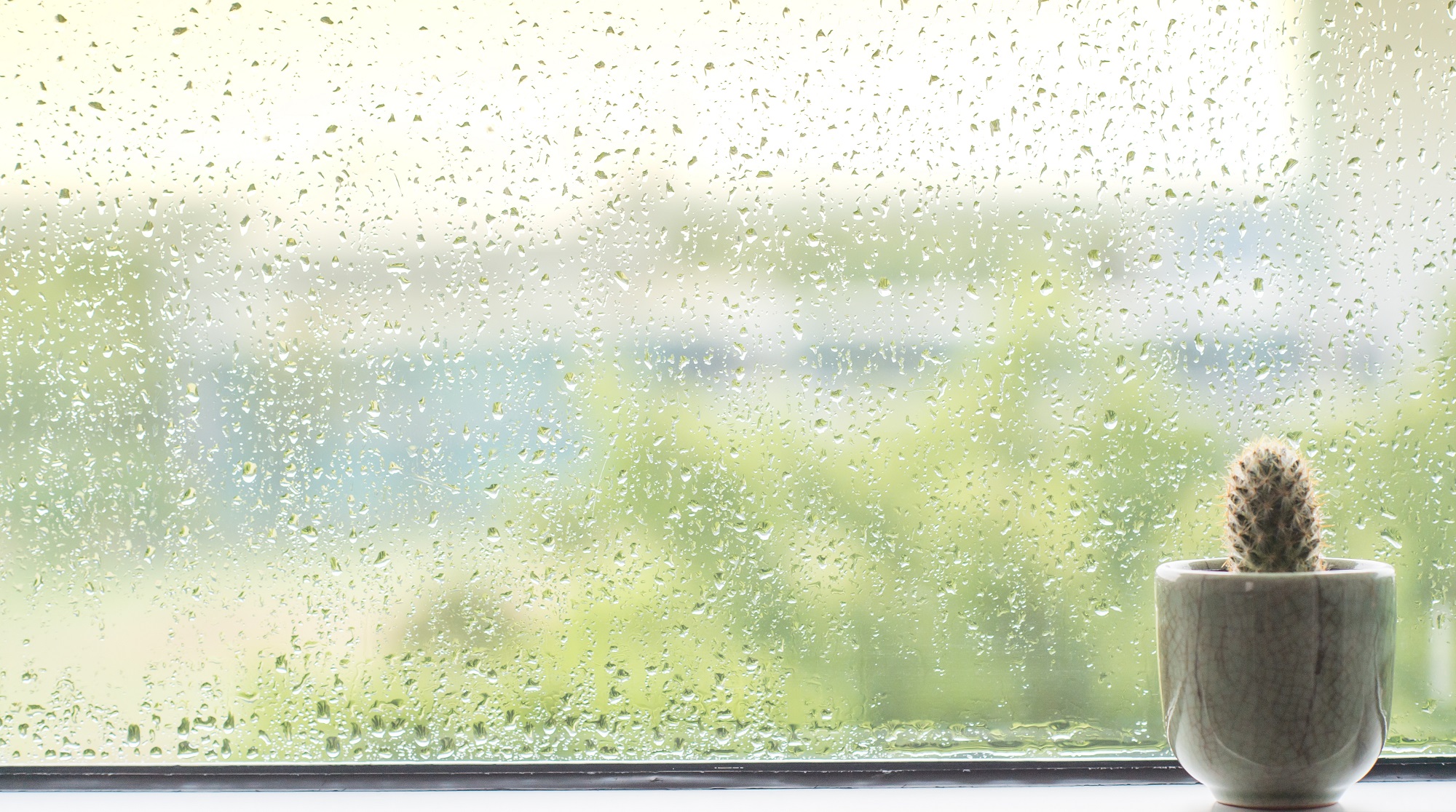 Damp is one of those property problems that has the potential to get out of hand if it’s not dealt with.

For landlords, failing to deal with damp problems can lead to penalties under the Homes Act 2018.

But for any property owner, or tenant, the issues caused by damp can be severe – and in many cases, costly.

How to get rid of damp

The first step towards eradicating damp for good is to establish the damp problem you have.

There are three major forms of damp that affect properties:

Rising damp can be one of the most devastating forms of damp in properties, as it affects the overall structure of a home.

It occurs when moisture is sucked up from the ground and through bricks or blockwork. It’s then absorbed by porous materials like wood and drywall boards.

Signs of rising damp include:

Penetrating damp is sometimes misdiagnosed as rising damp, but there are clear differences to look out for.

A case of penetrating damp can lead to rot in wood and heat loss, as well as water damage to the outside and inside of a property.

Penetrating damp is usually caused by water entering the external walls of a property, usually because of structural defects, such as:

Signs of penetrating damp include:

Condensation is often the biggest cause of damp problems in UK homes – particularly rental properties.

But it’s also one of the easiest damp problems to fix, too.

It’s most commonly found in areas of the home where warm, moist air is present and airflow is poor, such as bathrooms, kitchens and bedrooms where large furniture is present.

Major causes of condensation include:

Signs of damp caused by condensation include:

How to treat damp

Dealing with damp problems quickly is the best way to stop them taking hold and becoming unmanageable.

However, the treatment you’ll need for your damp problem will depend on the kind of damp your property is suffering with…

Rising damp can be one of the most expensive forms of damp to treat.

That’s because it involves the property’s damp-proof course (DPC).

DPCs have been mandatory in UK properties since 1875, so homes built before then may not have one and that can be a major cause of damp.

Older properties built after that date may have a DPC, but it may have come to the end of its life.

If your home is suffering with rising damp due to a damaged or non-existent DPC, it may have to be installed, replaced, or repaired.

The most common treatment for rising damp sees a damp specialist inject a damp-proofing cream into the property’s walls to form a new DPC.

If the DPC is intact, the rising damp could be caused by the ground level being above the course and a treatment for this issue would see the excess soil dug away and removed so the ground level is below the DPC.

Penetrating damp is often cheaper and less disruptive to fix than rising damp.

Because penetrating damp can be caused by structural defects, one solution to eradicate the problem is fixing problems with pointing, brickwork, cracked render or porous masonry.

Broken guttering or external pipework can also cause water to leak on to the outside of a property and these issues can also be fixed to stave off penetrating damp.

Guttering and pipework should also be kept clear by regularly cleaning, which will help to avoid blockages.

Treatment for condensation is more about education and lifestyle changes.

The biggest cause of condensation is poorly ventilated properties where warm, moist air is unable to escape and encounters colder surfaces.

The best ways to stop condensation are:

Poor ventilation is the biggest cause of condensation in properties.

Rooms that produce warm air, like bathrooms and kitchens, are more susceptible.

But condensation can strike in bedrooms, too, especially at night when the heating is off, and the warm breath of those sleeping can hit cold windows.

To reduce the risk of condensation in your bedrooms, you should:

2. Maintain heat around the home

Another major cause of condensation in properties is temperature.

Cold properties are more likely to suffer with condensation caused by cooking and bathing as the surfaces of those properties will be colder.

Leaving the heating on and maintaining a regular temperature, rather than switching the system on and off, can help reduce condensation.

Kitchens and bathrooms are the biggest producers of warm, moist air in homes.

Extractor fans are the best way to allow the warm air caused by cooking and bathing to escape before it has a chance to hit any colder surfaces.

If your property doesn’t have extractor fans, try opening the windows when you cook or shower and leave them open until all warm air has escaped.

Also, remember to keep doors closed, so warm air can’t escape to other parts of your property.

Drying damp laundry on radiators is another big cause of condensation.

That’s because warm, damp air is created as the clothes dry on the hot radiator.

Try to dry your clothes outside if possible, or on a drying rack where air can flow around each item.

Other, more disruptive steps for dealing with major condensation problems include:

Will a dehumidifier get rid of damp?

Dehumidifiers extract moisture from the air and can be a useful tool in getting rid of damp caused by condensation – particularly on walls and windows.

A dehumidifier, however, is unlikely to get rid of more major damp problems like rising or penetrating damp.

How to get rid of a damp smell

Damp is not only unsightly and dangerous, but it can also create lingering smells in your home.

The first step to getting rid of damp smells is to locate the damp problem.

That means checking for mould and mildew around windows, doors, skirting boards, on tiles and in wardrobes.

Once you’ve located the problem, clean the mould or mildew thoroughly with a mixture of warm water and bleach, taking care to cover your hands, eyes and face while scrubbing with an abrasive sponge.

For clothes affected by damp smells, try adding a cup of vinegar or baking soda to a wash and then allow the clothes to dry outside hanging on a line.

Clean your wardrobe thoroughly and ensure all clothes have space between them to breathe.

For larger areas of mould, a professional treatment may be required.