A guide to relocating after retirement 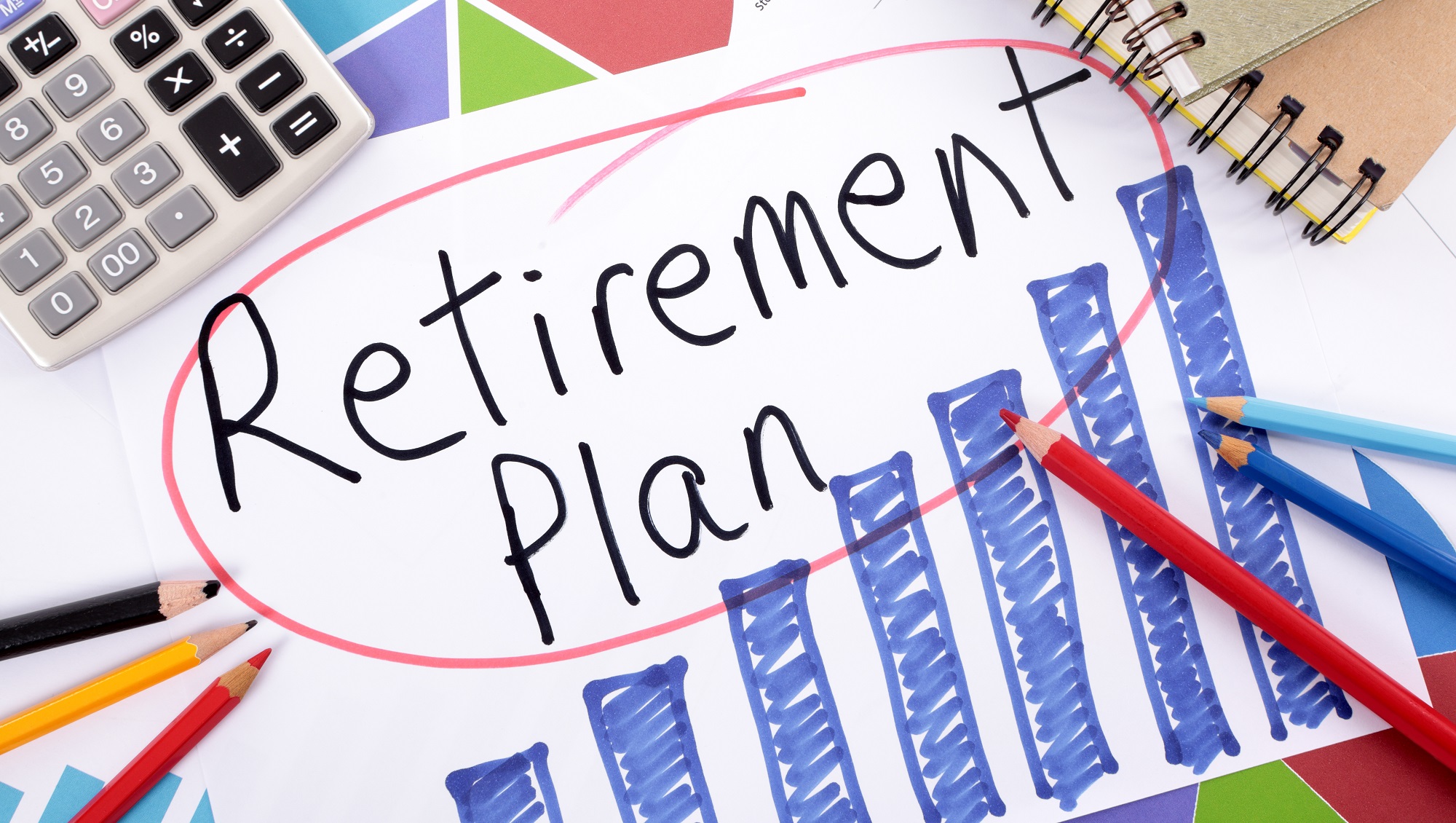 People in the UK are retiring later.

In fact, the number of UK residents retiring after the age of 70 has more than doubled since 2010, according to a 2018 study by Willis Towers Watson.

But although people are generally working for longer, retirement is still a time of life to be cherished - and for many, that could mean relocating.

There are lots of reasons why people relocate for retirement and, therefore, many things to consider for retirees relocating in the UK.

This guide to the best areas of the UK for retirement living, alongside some help with relocation considerations, is a great starting point...

While retirement is often seen as a time to put your feet up and relax after a lifetime of work, the facts are people are living and working longer in 2019 than ever before.

So, retirees in the UK have many different reasons for considering a relocation.

They could be doing so to:

They could also be looking to free up money in their family home to fund their retirement or be downsizing to ease the maintenance burden of a larger family home.

Whatever your reason for wishing to relocate, it's important to be certain it's the right step for you.

While ensuring your retirement is in a place that offers you the life you want is hugely important, it's also crucial that you have a support network around you as you get older.

Whether that network is family, friends or a community of other retirees, be sure you do your due diligence on an area before deciding if it is right for you.

If you need to be near family or friends, are they within easy travelling distance?

Or if you are looking to live closer to other retirees, spend some time chatting to people in the area you are considering.

All this will help you make the right decision.

Is downsizing right for you?

Many retirees know they need to downsize from a financial perspective, but have grown used to the space at and have a deep connection with their family home.

This can make that final home move a hugely emotional moment and, for those relocating, this only adds to the feeling of uncertainty.

Buying a smaller property brings with it many benefits beyond the obvious financial positives.

A smaller property is likely to require less maintenance, freeing up more time and money to do the things you love.

It could also mean you are able to live in it longer than you would your family home once things like stairs have been removed from the equation.

Moving home does come with costs, however, so you should always weigh those up against what you are gaining from your proposed move.

With that in mind, you could consider renting for a short time which will give you some breathing space while you decide on an area and type of property that works for you.

Cheapest homes in the UK

If your primary reason for relocating is to free up as much cash as possible through the sale of your family home, then finding real value in your next purchase is key.

Unsurprisingly, any retirees looking to live in London or the south east will certainly pay more for a property than the north west of England.

But if you're looking for a countryside or seaside retirement retreat, with good transport links thrown in, too, it's still possible to get all that without breaking the bank.

Fleetwood in Lancashire is a stone's throw from the beaches of Blackpool and with an average property price of just over £116,000 - 50% less than the UK average.

And if you're not yet ready for a pipe and slippers existence, trains from Poulton le Fylde reach Manchester Piccadilly and Liverpool Lime Street in just over an hour.

Liverpool and Manchester airports also have flights to a whole host of destinations.

If country walks and fresh air are what ticks your boxes for retirement, then Yorkshire is the place to be.

Places like Brighouse, Huddersfield, Cleckheaton, Keighley and Halifax sit between the Peak District and Yorkshire Dales.

They are also close to the cities of Leeds, Sheffield and Manchester, though, meaning a bit of hustle and bustle is also never too far away, alongside all those destinations in the sun from the north's array of airports.
If you are thinking of downsizing or relocating to the North of England, Midlands or Wales, get in touch with your local Whitegates office who will be happy to discuss your options.
Back to all articles