Why Yorkshire remains one of the UK's property investment hot spots 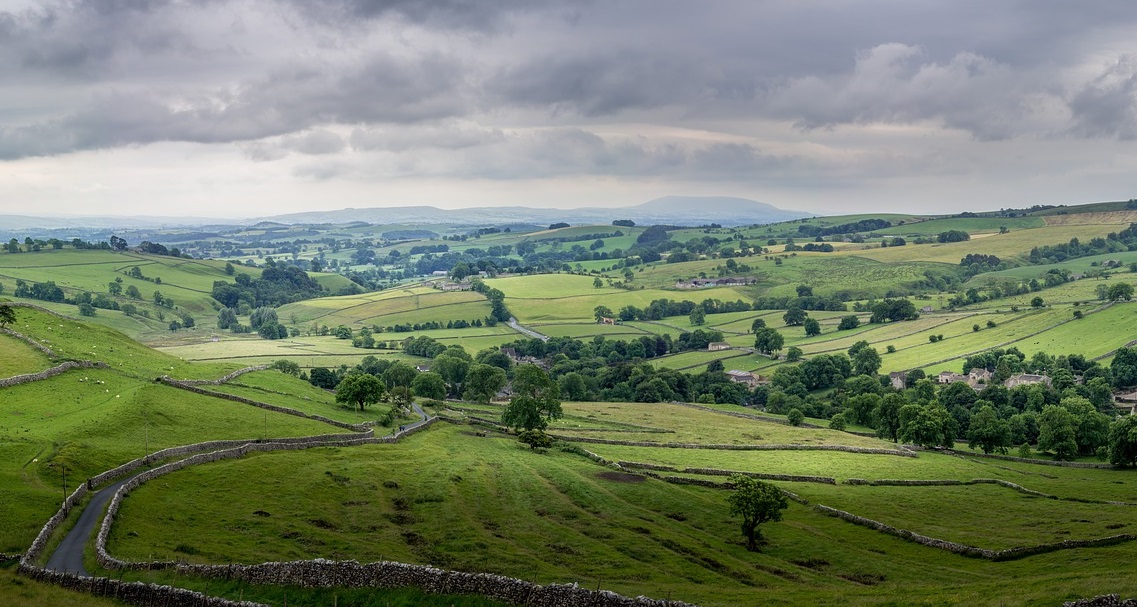 Yorkshire's claims to fames include tea, Geoffrey Boycott and puddings. But it's also a great place for property investment.

While the UK's property market has generally stagnated since the 2016 EU referendum, Yorkshire has been quietly going about its business on an upward trajectory.

And while London and the South East has seen something of a downturn in investment due to the uncertainty surrounding Brexit, places such as Leeds and Bradford are fast becoming the UK's property investment hotspots.

But Yorkshire, historically at least, is the biggest county in England at a whopping 14,850km2. So, where do you start?

Well, take a look at our guide to Yorkshire's best investment opportunities...

An urban city flanked by the glorious scenery of West Yorkshire, Bradford has traditionally been something of a little brother to powerhouse Leeds.

But no longer. Underpinned by a demographic that makes it one of the UK's youngest cities, Bradford is investing in its youthful population, meaning the time to plump for a buy-to-let property could be now.

Here are three reasons why you should consider investing in Bradford:

The number of new businesses in Bradford has grown by a huge 16% in three years. Moreover, its £10bn economy makes it the ninth largest in England. Which landlord wouldn't want a piece of that?

Bradford has recently benefitted from a £2.5m investment into its rail links between Leeds and Halifax.

But more importantly, it is earmarked to have a station on the proposed high-speed rail line making Leeds a mere seven minutes away and Manchester a commutable 20 minutes

Average rents in Bradford are considerably cheaper than in places such as Manchester, meaning demand for rental properties is high among cash-strapped millennials.

But that could change if high speed rail links get the green light...

The Yorkshire powerhouse of Leeds has long been a burgeoning business hub and boasts plenty of attraction when it comes to property investment.

With superb rail, road and air links, its popularity among renters shows no signs of abating. More than that, though, predictions suggest Leeds could be in line for around 18% rental growth between now and 2022.

Here are three other reasons why investing in Leeds could be a winning decision:

Around 65,000 students reside in the city, so if student rentals are your thing, you could be missing a trick if you're not on the ladder in Leeds.

Leeds' industrial past means the city is now home to a wide variety of properties to suit all investors. Have you ever let a flat in a converted mill? You could in Leeds.

Add those kind of warehouse apartments to Victorian gems and a host of new-build opportunities and its easy to see why Leeds holds something for everyone.

With an average property price of around £215,000 and rental yields higher than average between 5% and 7%, you don't have to be Carol Vorderman to work out that Leeds is a buy-to-let dream.

Huddersfield sits on the edge of two northern giants in Leeds and Manchester. But that's why its appeal shows no sign of dwindling.

Huddersfield is all about access and with Leeds, Manchester, Sheffield and Bradford pretty much on the doorstep, the West Yorkshire market town is a hotspot with potential.

Need three more reasons why Huddersfield is great for property investors? Sure...

Like Leeds, Huddersfield's university boasts a student population of around 20,000. But with less than 5,000 purpose-built student homes, the vast majority go it alone in private rented accommodation.

That higher than average statistic means a world of opportunity for the savvy investor.

Huddersfield isn't just a commuter town for those working in places like Leeds and Manchester. Regeneration is a hot topic and the Gateway to Huddersfield project will see around £10m spent on rail links from the town, on top of further money on work to improve the town centre.

The stunning countryside and sporting prowess of Premier League Huddersfield Town and the rugby league side Huddersfield Giants mean you're spoiled for choice living in the town. Add that to a growing economy and good capital growth and yield opportunities and you can see why Huddersfield is on the up.

If you're considering a move to Yorkshire, you can view all of our available properties here.