Rent Prices Spike Across the UK as the Market Gains Momentum 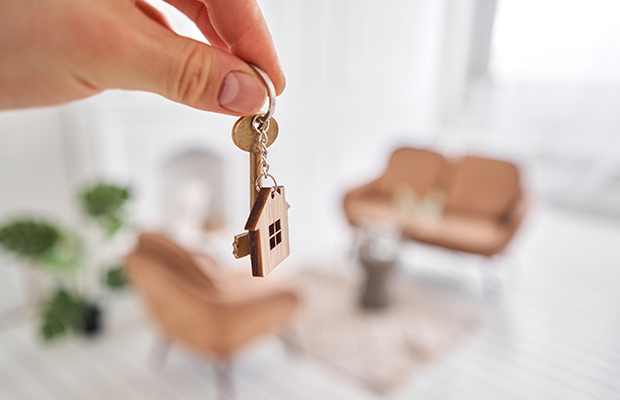 According to the most recent study from Goodlord, rent costs increased significantly this month, reaching their highest levels since August 2021. *

The recent figures show that rents climbed by 4% across the country between February and March, rising from £968 to £1,006 per home on average. In every monitored region, there was an increase. *

The last time rent prices in England exceeded this level was in August 2021, when the average cost of a rental home was £1,097. The most significant regional increase was in the Northwest, where average rents increased by 6% in the last month, reaching high levels of £819. In the West Midlands and Greater London, there was a 5% increase. In the Southwest, rental figures increased by 4.5%. *

After the pandemic prompted a ‘race for space’, many people, particularly office workers and students, have returned to the country’s cities again, including London, Manchester, Birmingham, Leeds and Edinburgh. *

Higher demand is not being met by supply, with 39% fewer homes available to rent at the beginning of the year, compared with the start of the year. **

Due to a lack of available properties, the cost of renting has risen and there is fierce competition for rental properties, which are taking an average of 14 days to let, compared to 21 days in 2020. **

March was a particularly significant month for the rental market. We’ve returned to levels or rental prices and void periods seen last year, when the UK rental sector was at it’s peak.

Rents have risen dramatically in the past month and vacancy rates are much lower than they were in Winter. This shows the effect that high demand and low stock is having on the UK property market. It serves as a reminder of the importance of having more landlords in the UK as possible, in order to meet the rising demand. These figures also show that rising rents will place an additional strain on renters are the cost-of-living crisis continues to affect all parts of the economy.

What’s does this mean for the future rental market?

According to Oxford Economics’ current forecasts, inflation will conclude at the end of 2022, at 7.0 percent. In later years, supply will remain constrained, but earnings growth is expected to be the primary driver of rentals, resuming a long-term relationship and will be supported by a strong employment outlook. In areas of the country where rents are relatively more expensive, such as the North and the Midlands, there is potential for stronger rental increase.

The possibility of more regulatory reforms at the end of Oxford Economics forecast could further limit supply, resulting in further rental price increases.

Are you looking to expand your lettings portfolio this year? Contact our expert local agents, who will be happy to help.

*According to recent data from Goodlord.