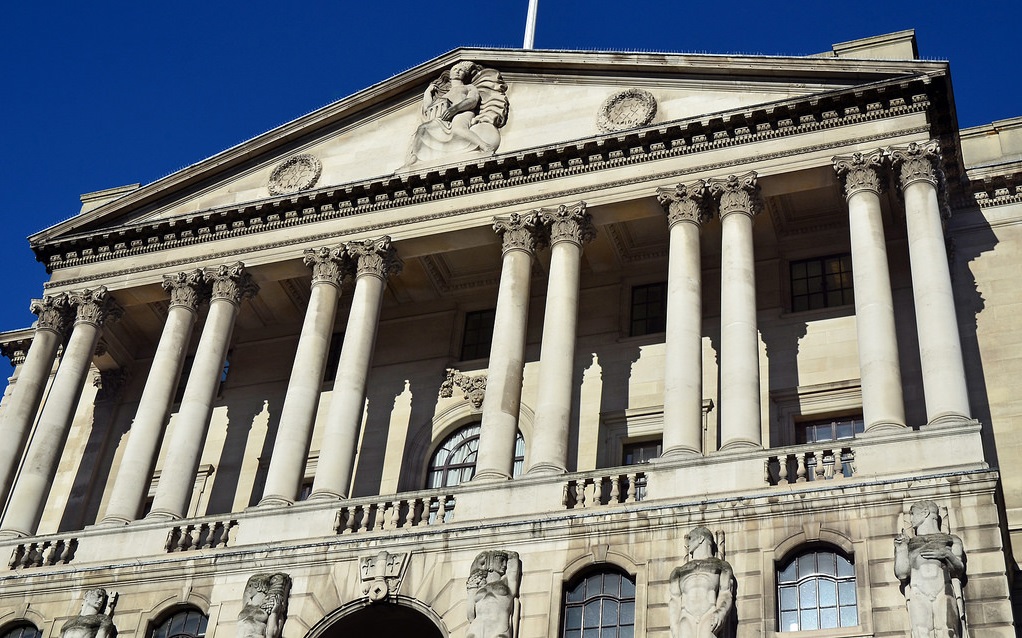 Mortgages could get even cheaper as a further cut in interest rates by the Bank of England (BoE) looks likely in a bid to protect the post-Brexit economy.

Economists predict that BoE is likely to announce a further cut to the base rate in November, bringing it down from 0.25% to just 0.1%.

Mortgage borrowing rates are currently at an all-time low with lenders across the board continuing to shave percentage points off their best deals in an effort to attract greater business from those buying or remortgage property, including buy-to-let landlords.

Santander, Virgin Money, Nationwide, NatWest, TSB are the latest in a flood of lenders to have slashed rates in recent days, but many experts are now suggesting that it is unlikely that mortgage rates will fall much further, as lenders look set to sustain existing rates, or possibly even increase pricing to boost profits.

In fact, initial fears that many mortgage lenders would not pass on last month's interest rate cut by BoE have been realised, after it materialised this week that almost half of mortgage lenders failed to pass on the cut in base rate made in August. This is in spite of the fact that BoE's governor Mark Carney has put pressure on lenders to pass on rate cuts.

Speaking before the BoE cut interest rates last month, David Whittaker, managing director of Mortgages for Business, anticipated that many mortgage providers would not pass on the interest rate in full to borrowers â€œin order to regain recent months' lost marginsâ€.

Now Samuel Tombs, chief UK economist at Pantheon Macroeconomics, reports that the anticipated reduction in the base rate in November has already been factored in to most mortgage lenders' pricing.

â€œThe rates that banks can borrow at in the wholesale market have been at record lows for a while now,â€ he said.

â€œInstead of seeing lenders cut rates, we are actually seeing them widen their spreads and I think it's likely we'll see that process continue, meaning mortgage rates aren't going to be materially different at the end of the year from now.â€