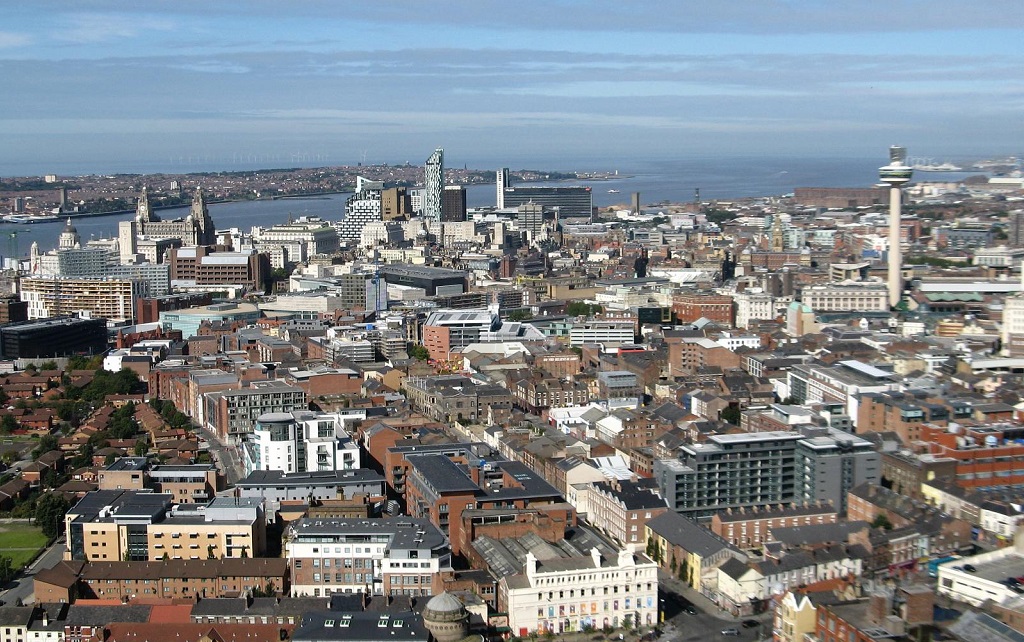 Plans for the Northern Powerhouse scheme, designed to rival London and the South East as the main driver of economic growth in the country, by pooling the strengths of the cities and towns of the north as one cohesive unit, is helping to attract significantly more invest into the region, particularly in Manchester and Liverpool, according to a new report.

The government led by Prime Minister David Cameron and George Osborne had been busy trying to rebalance the UK economy away from the capital by selling the Northern Powerhouse to foreign investors, with initial Chinese backing for the project already secured, and the report from property investment firm IP Global suggests that strategy is continuing to advance under Theresa May's leadership; an attractive proposition for property investors, including buy-to-let landlords.

Manchester, currently one of the strongest UK property market outside of London, offers the highest rental yields in the UK at up to 6.8%. Employment in the city is forecast to increase by a further 4.3% over the next five years which will continue to fuel the lively residential market where demand from the 2.5 million strong population already significantly outweighs supply.

Average private rents in Liverpool, the second largest regional economy in the north, are up by 11% in 2015 and are expected to increase by a further 22% before 2020. The 66,000 students studying at the city's five universities and its thriving hub of 500,000 businesses has fuelled demand with rental yields for investor's currently standing just behind Manchester at 6.56%.

Jonathan Gordon, Director at IP Global, said: "For domestic and overseas investors Manchester and Liverpool properties offer very attractive rental yields and with demand expected to increase significantly over the next five years I am confident that this is a trend that is set to continue."

The vote to leave the EU has set the stage for a protracted breakup and prolonged political and economic uncertainty. But the good news is that Whitehall's plan to create a Northern Powerhouse remains a "key government priority", ministers have already confirmed.

What's more, Barclays has now been named as a Northern Powerhouse partner, and will work to support businesses across the area.

Percy, a 'proud northerner', has already taken steps to  further devolve power from Westminster by signing off plans to create an elected mayor for the Sheffield city region, adding to a series of government devolution deals that have already been agreed with cities in the region, including Greater Manchester, Liverpool, and the North East and Tees  Valley.

The MP is now urging all companies across the Northern Powerhouse to consider what they can do to promote the north of England as a place where businesses can thrive and grow.