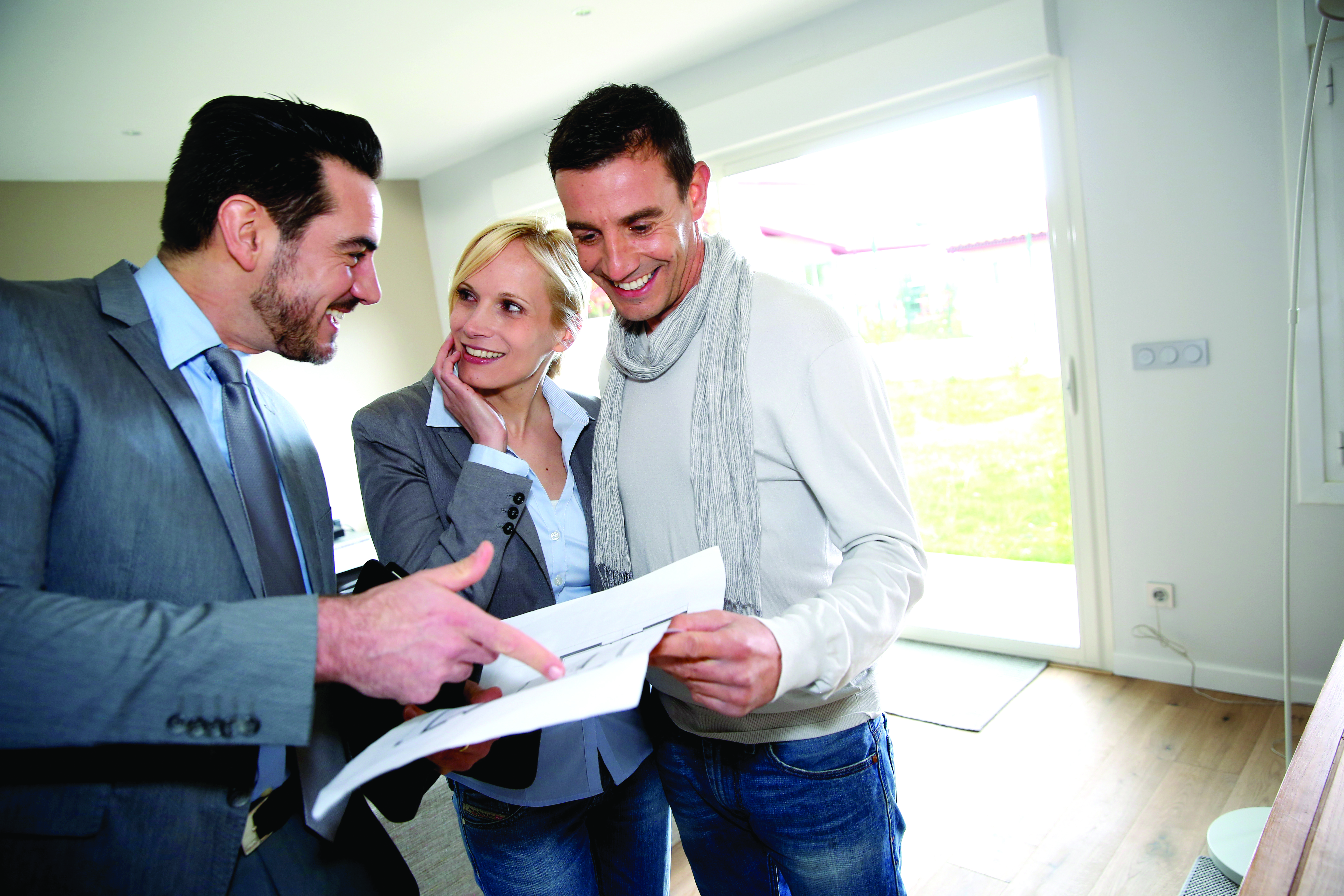 A modest 0.4 per cent rise in average asking prices over the past month conceals a nasty surprise for first time buyers, says Rightmove.

The portal's latest house price index, out this morning, says the rise has taken typical asking prices to to a new record of £308,151 - but that two-bed first time buyer homes at the lower-end of the market have surged in price much more.

They have risen 6.2 per cent across the country - excluding inner London - because these units were also the subject of the intense buying frenzy leading up to the April 1 stamp duty surcharge deadline.

"If you were expecting a long period of price doldrums at the lower end of the market following the mass exit of the buy to let brigade, this will come as a big surprise" notes Miles Shipside, Rightmove director and housing market analyst.

"It remains to be seen if these prices can be achieved and there may be some over pricing in the market; it is also a reflection of better quality property coming to market in this sector which is now targeting owner-occupiers rather than landlords" he says.

In the period between the November announcement of a stamp duty rise and its implementation at the end of March, the price of property coming to market in this first-time buyer/investor sector increased by 3.0 per cent. But in just four weeks it has now risen by 6.2 per cent.

Demand for typical entry-level property remains high, with searches on Rightmove specifying two bedrooms or fewer being up by 47 per cent this April compared to the same month last year, in spite of waning investor interest. But supply of homes on sale in this sector is down 1.5 per cent in the past four weeks.

The biggest increase in the price of property coming to market compared to a year ago in the typical first-time buyer sector is in Croydon in Greater London, up by 18.6 per cent.

In regions outside London, but still within the capital's traditional commuter-belt, Dartford has recorded an 18.5 per cent jump, with Luton in the east of England up 18.4 per cent.

Agents report that all of these areas were the focus of considerable buy-to-let investor activity.