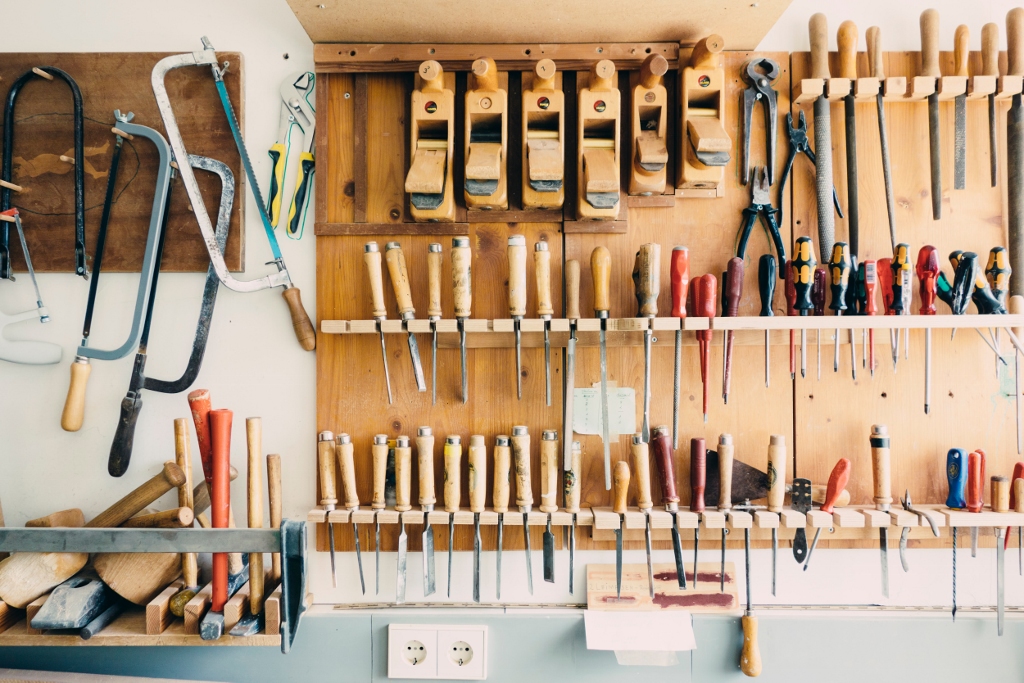 The fast-growing Build To Rent sector has seen another boost in investment from a major player - Legal & General.

Earlier this week a major local government pension fund committed £100m to the UK's burgeoning BTR sector and now Legal & General Investment Management Real Assets division says additional funding it has obtained means it now has around £1 billion to be spent on the sector in this country - much more than originally thought.

Since the launch of the LGIM Real Assets BTR activities, it has secured over 1,000 homes under construction or in planning within Bristol, Salford and Walthamstow, and has a pipeline of future projects including schemes in Birmingham, Leeds and London.

Back in January this year LGIM Real Assets worked with Legal & General Capital, the group's principal investment arm, and Dutch pension fund PGGM, to announce they would build an initial 3,000 homes for rent across the UK.

The firm says it wants to offer "higher quality, customised space, together with a more professional and flexible standard of tenant service" than that which has traditionally been available under Buy To Let and the traditional private rental sector.